Do You Believe That There Is A Fixed Formula For Life? 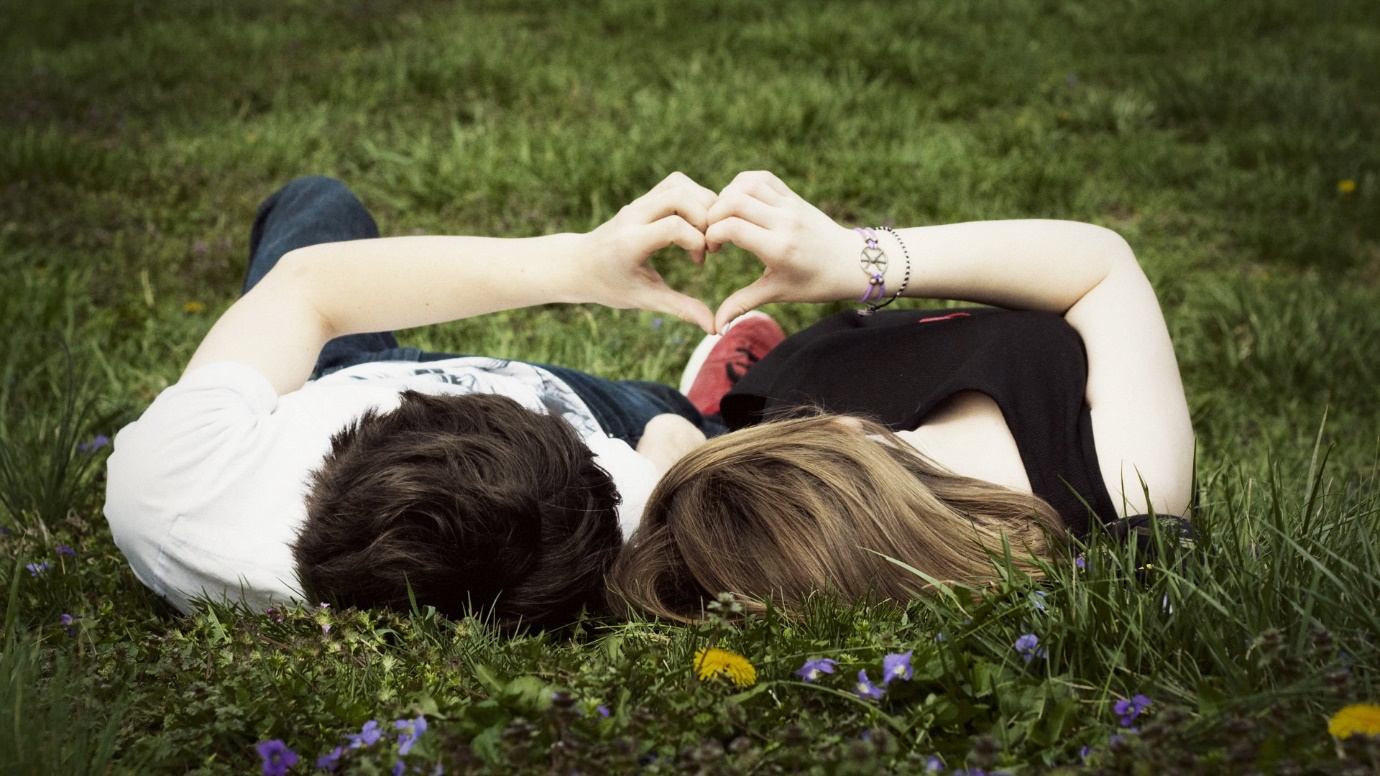 “There’s no such thing!” Leo said in the driving seat beside me. His father had just bought a red sedan and he gave me the honour to be the first person to be fetched in this new car. We were going to his house again and he had told me that he had made arrangements for a nice dinner at home.

“You can’t give a formula to life,” he said. I scowled at him and I nodded seriously, telling him that we could.

I wrote the magic four letter riddle, “TIME X LOVE.” He took the pad and took his eyes off the windscreen to read the pad. He mused. And then, he passed the pad back to me and said, “Makes sense. That’s interesting.”

And I gave him the I-told-you-so look.

“So life is a rectangle then,” he theorized, “The length is the years we live and the breadth is the love we get from the people that matter in our lives.”

I nodded enthusiastically, totally agreeing to that.

“You actually got me pondering,” he said, “Hmm…”

“No, no, no,” he amended, “The problem with that, if we receive constant amount of love as we age, then life stays the same, which I disagree with. I believe love has to be accumulated from the day we were born. So an area it is. It’s not a gradient. It shouldn’t be. It has to be area.”

His quick wits simply amazed me, and I felt that we had a strong intellectual attraction.

“So if someone lives a short life of thirty years”, he reasoned, “But he gets an unbelievably enormous amount of love, he must have a greater life than someone who lives for eighty years and does not receive as much love.”

I smiled and nodded repeatedly in agreement.

“But we have a problem here,” he said.

“Exactly!” he said, “Well, time has a unit. Let’s set years as the standard unit.”

I wrote, “What about love?”

“Yeah, that’s the question,” he said as he turned the steer again. I wrote, “LV.”

He read and said, “The short form of love.”

“But it leads us to the next question: how do we quantify the unit?” he asked. That was a question that I had anticipated but I still didn’t know the answer.

“I guess different humans would quantify love differently,” he said. I nodded, agreeing that that was the best we could get.

“So the unit measurement of life would be ‘years.LV’ then,” he said. That would be a very appropriate unit of measurement but I wasn’t satisfied with that. I wrote, “Let’s make the standard unit of time as day.”

“HAHAHAHA,” he chuckled and I scowled at him, wondering what amused him. “You want to make it more meaningful, isn’t it?” he said, “With days, the numerical value of life would be greater. Why not seconds?” I smirked and nodded.

“Seconds it is,” he said, “So the unit measurement of life is seconds.LV.”

Seconds.Lv. That was the unit measurement for life which we both invented and I would remember it for the rest of my life. The next time I feel down, I would just look at the clock, and remember that every single second of my life has been deeply charged with love from my loved ones.

Adapted from the novel “Unfinished Diary: The Story of Lucy Rosalinda” by Ronald Gan. Continue the story here.

Contented Magazine supports budding writers, artists, musicians, photographers etc in Asia. If you would like to be featured, write to us at info@contented.cc 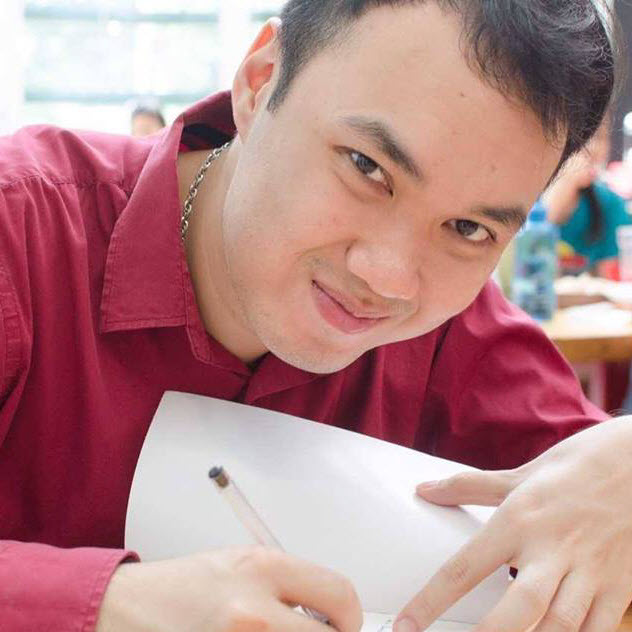 Ronald Gan is an Indonesian who is currently residing in Singapore. He was a former student of Anglo-Chinese School (Independent) and Singapore Management University. In March 2015, he published a novel titled “Unfinished Diary: The Story of Lucy Rosalinda” on Amazon and Kindle. Other than writing, he enjoys football, movies, pool and chess.