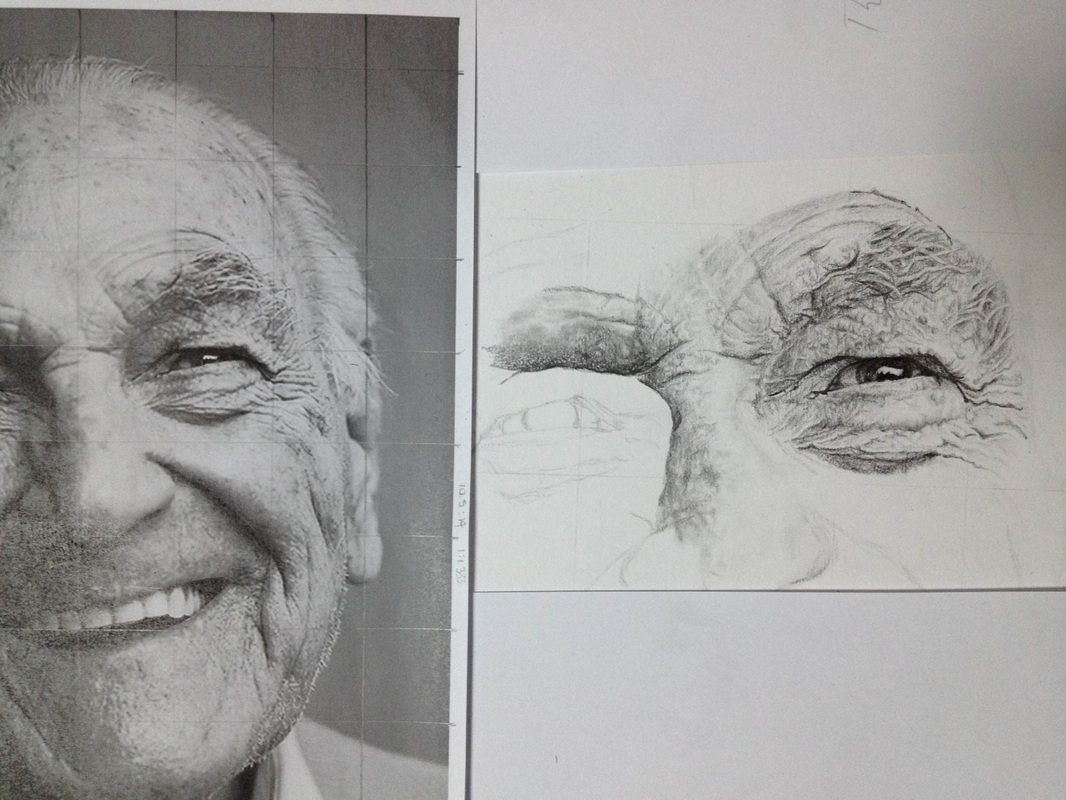 Always getting caught out in high school for doodling too much, Chan decided in 2011 to take her artwork a lot more seriously.

We bumped into Chan during a mini-showcase her high school was organising at Singapore’s LASALLE College Of The Arts earlier this year, and we were impressed by the self-confessed “beginner’s” ideas behind her fledgling artworks – an amalgamation of hyperrealism and surreal thought.

“As I explored various art forms and art styles, I realised I was naturally drawn to details and making my artwork as life-like as possible,” said Chan, who grew up in Canada and moved around the world before settling in Singapore.

“I began with hyperrealism as my main style but desired to add my own touch and spin on my paintings and art pieces, adding some aspects of surrealism that played around with depth.”

The first year undergraduate, who is working her way towards a bachelor’s degree in Fine Arts at LASALLE College Of The Arts, displays her love for bringing together the dichotomy of hyperreal and surreal in the pieces below, which are some of our favourites.

But it was her piece, Retired Hero, which saw Chan “rebel” against a simple high school assignment of drawing an animal to take things to serious levels, that displays Chan’s love for detail and humour.

“Every year, the art division of the school holds a calendar competition where students in all the high school art classes are required to complete a pencil drawing of an animal within three to six weeks,” said Chan, who works mostly with acrylic, along with watercolour, pastel, and moulding paste for textures and dimensions,” Chan added.

“Wanting to partially stand out as well as challenge myself, I decided to skip choosing the usual cute furry animal that gets the ‘aww’ votes and went for drawing an old man with a spider on his head (which was inspired by the idea of Spiderman as an old, retired hero).

“This was the first time the school has ever had a student attempt to draw a human in their calendar submission and the act of ‘rebellion’ drew out some controversy on whether it was allowed and acceptable,” she said of her A2-sized pencil-drawn piece.

Being a third culture child who has moved around most of her life, Chan invokes a cultural perspective into most of her pieces by addressing social issues, from war to religion.

“In the end it came down to the realisation that no matter what I wanted to do in my future, I have a desire for it to revolve around art.”Jessica Chan on making art her professional goal

“I grew up in Canada and moved around a lot as a child before my family settled down in Singapore.

“Now living in Singapore and having almost always been in an international school all of my life, I have come to appreciate the several kinds of cultures people are from as well as the similar struggles we face despite the cultures.

“These struggles that revolve around the environment we grew up in was one of my main influences and themes that I tried to portray in my paintings with infants (some in more explicit ways such as the painting with the girl being held down by her hijab, and others in more abstract manners such as the octopus representing anything that holds us against our will in general).”

Wanting to take up art as a profession is always a gamble anywhere in the world, but Chan has considered all her options, and we can only hope for more bizarre, thought-provoking pieces from her.

“I was questioning what I wanted to pursue in life; what I enjoyed, what I could see myself doing, and what was practical. In the end it came down to the realisation that no matter what I wanted to do in my future, I have a desire for it to revolve around art.” 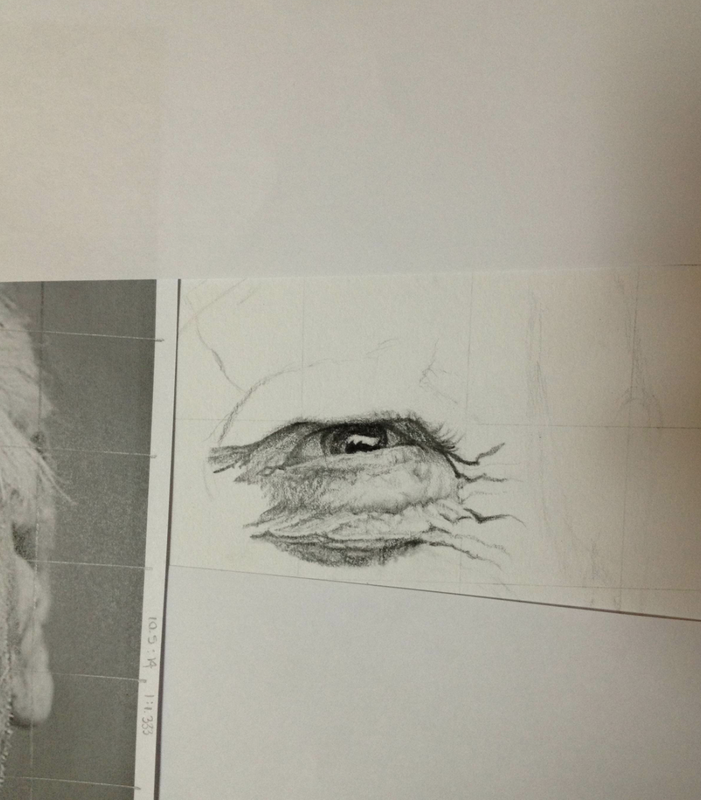 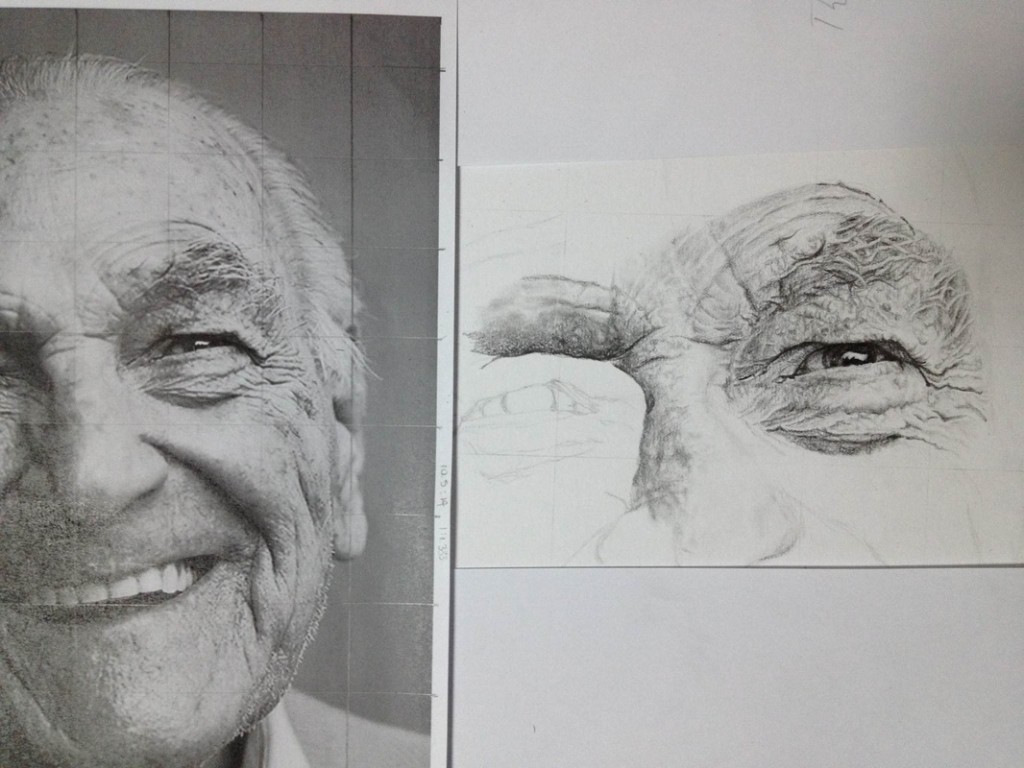 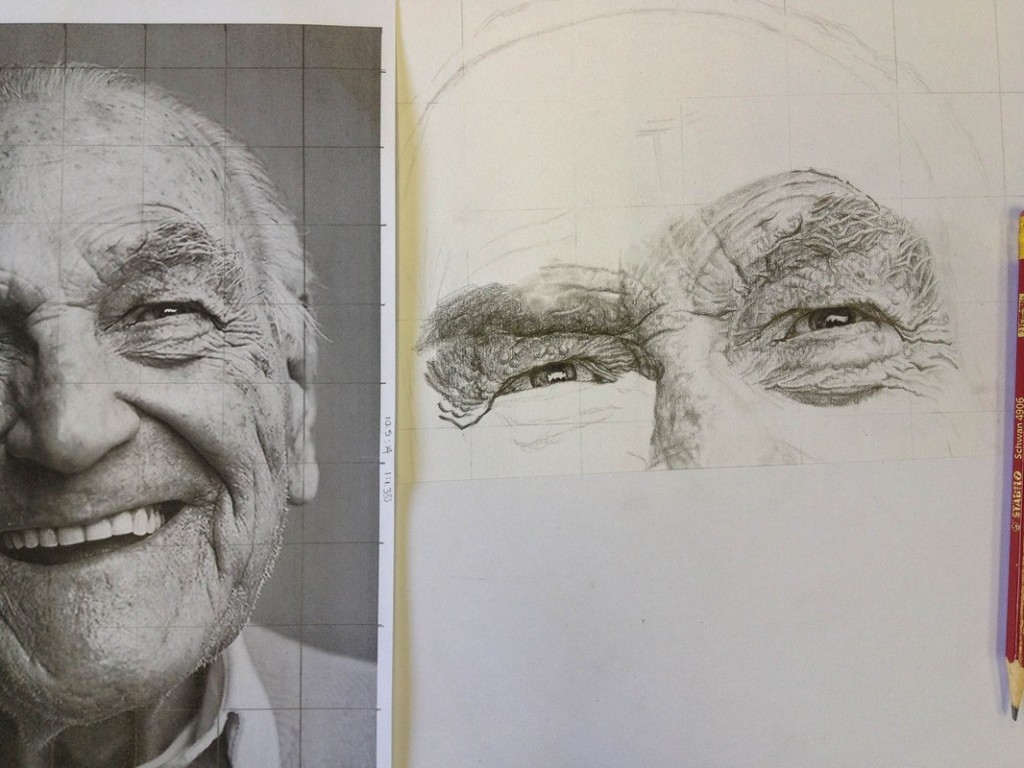 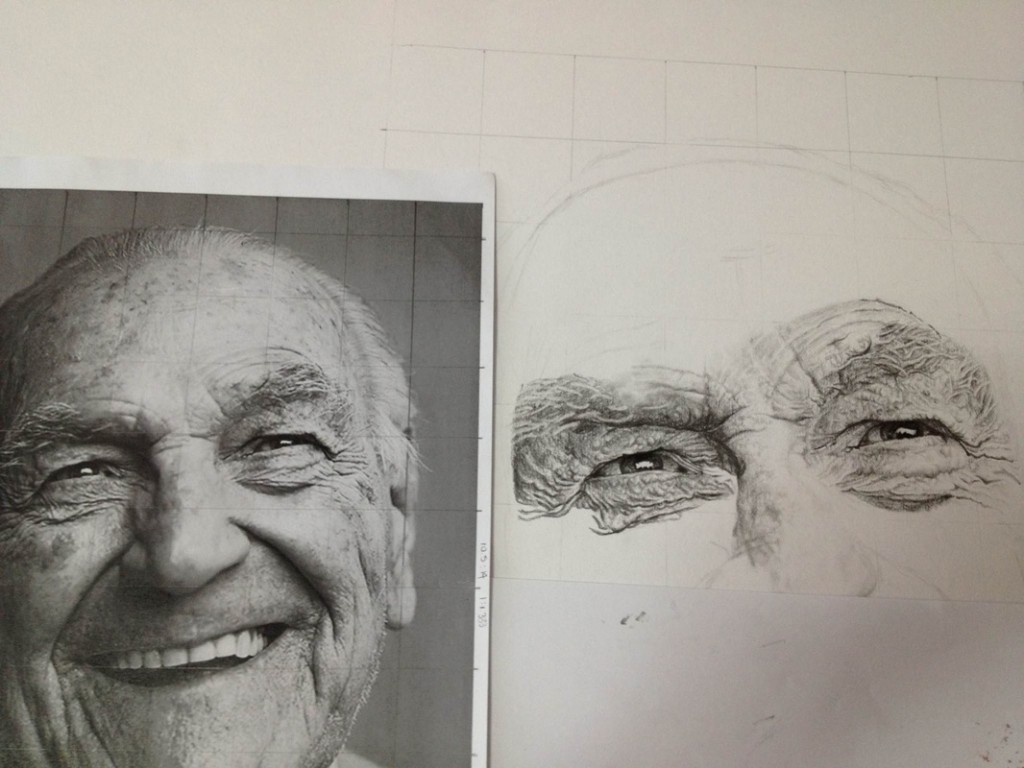 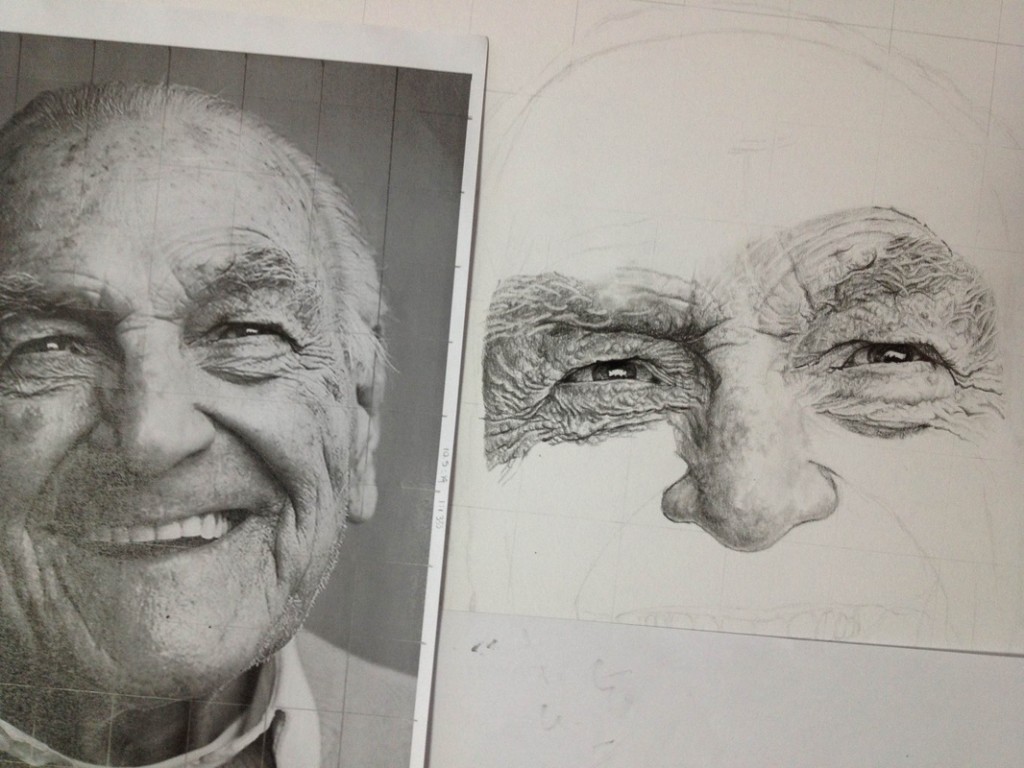 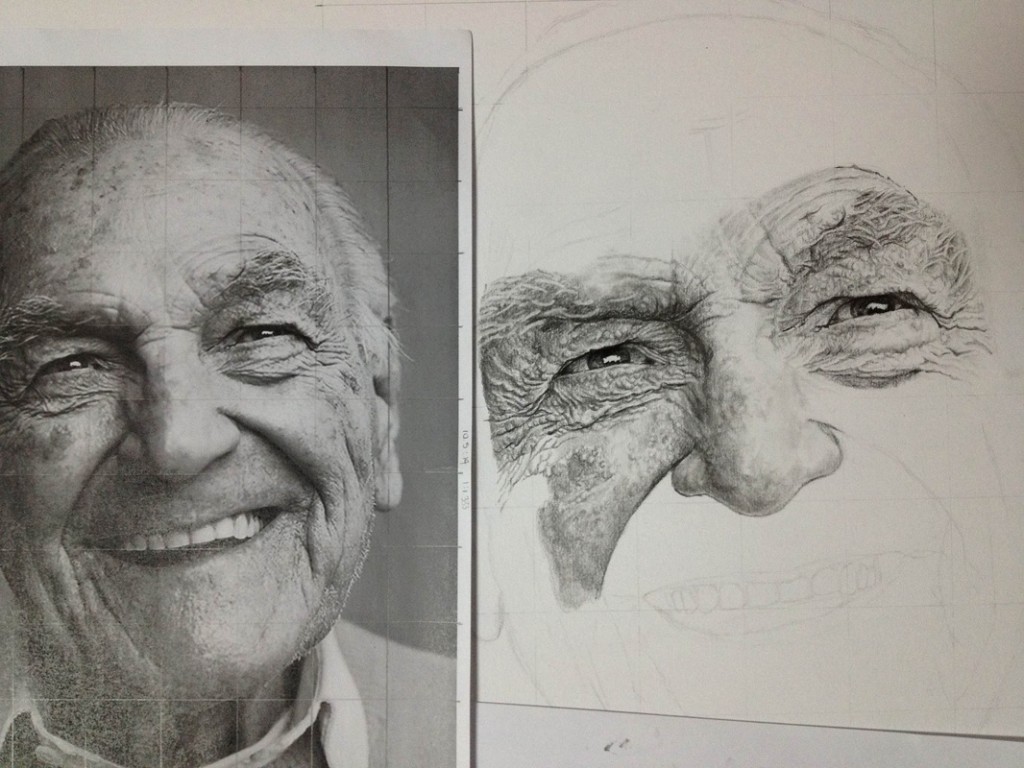 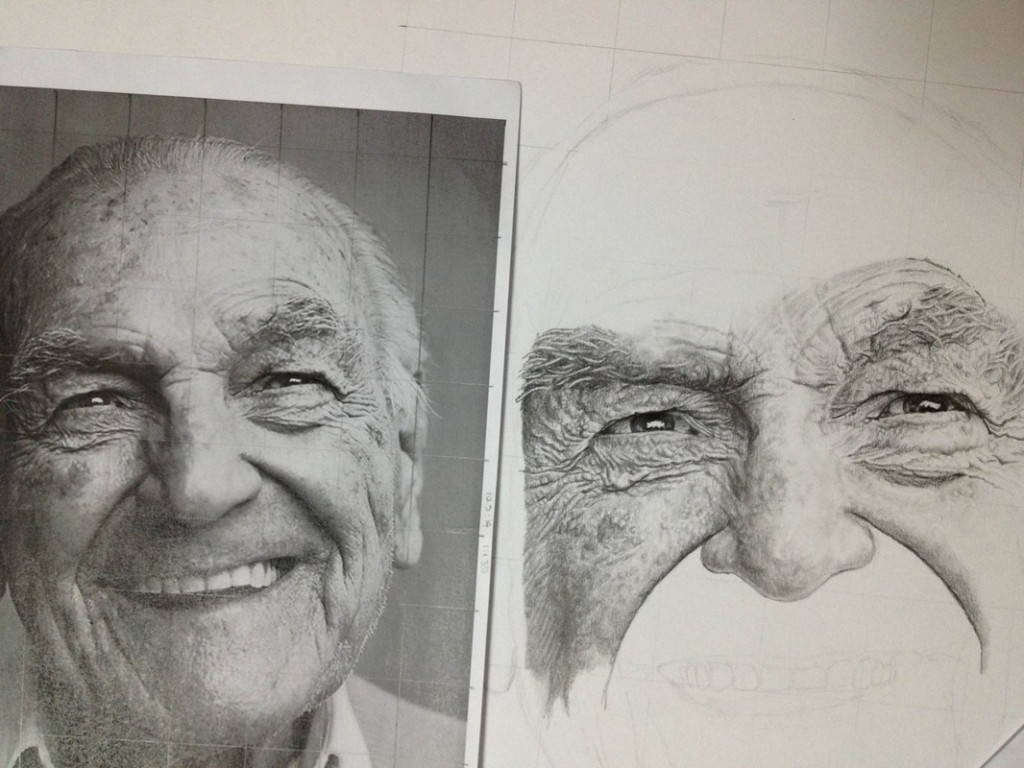 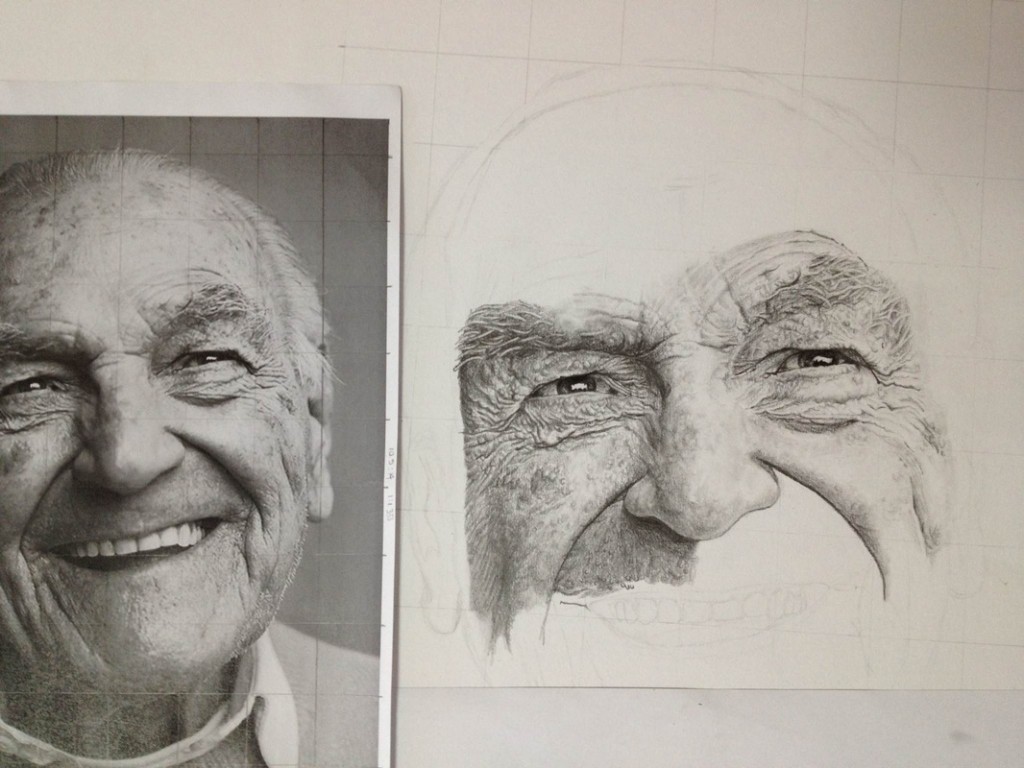 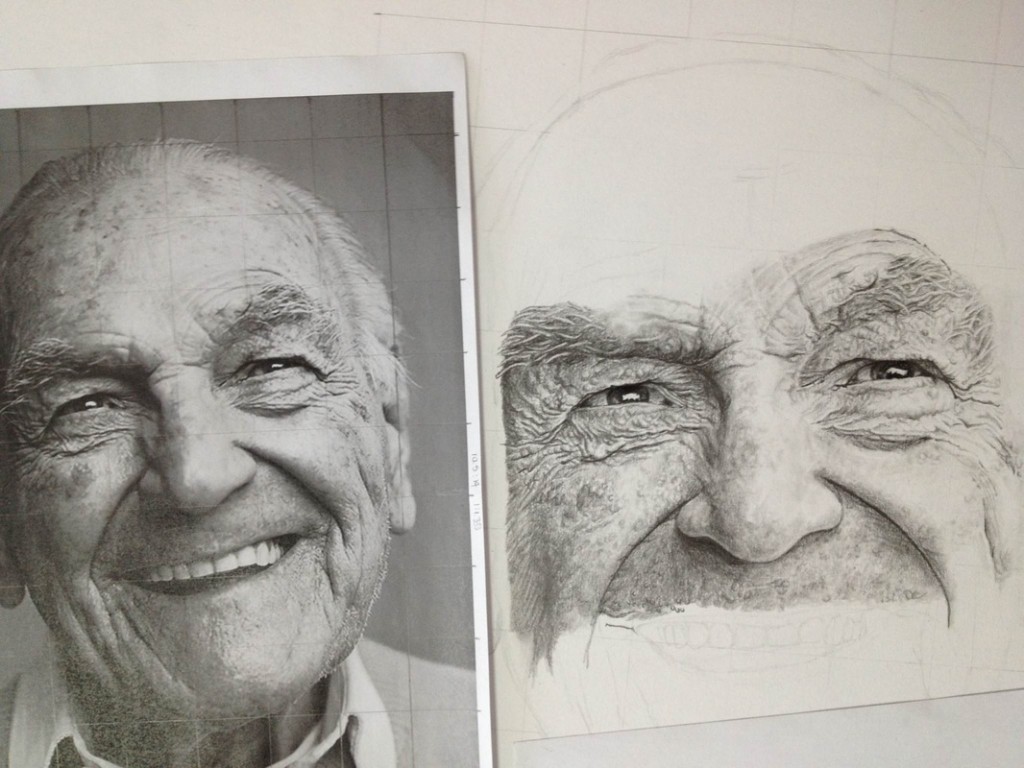 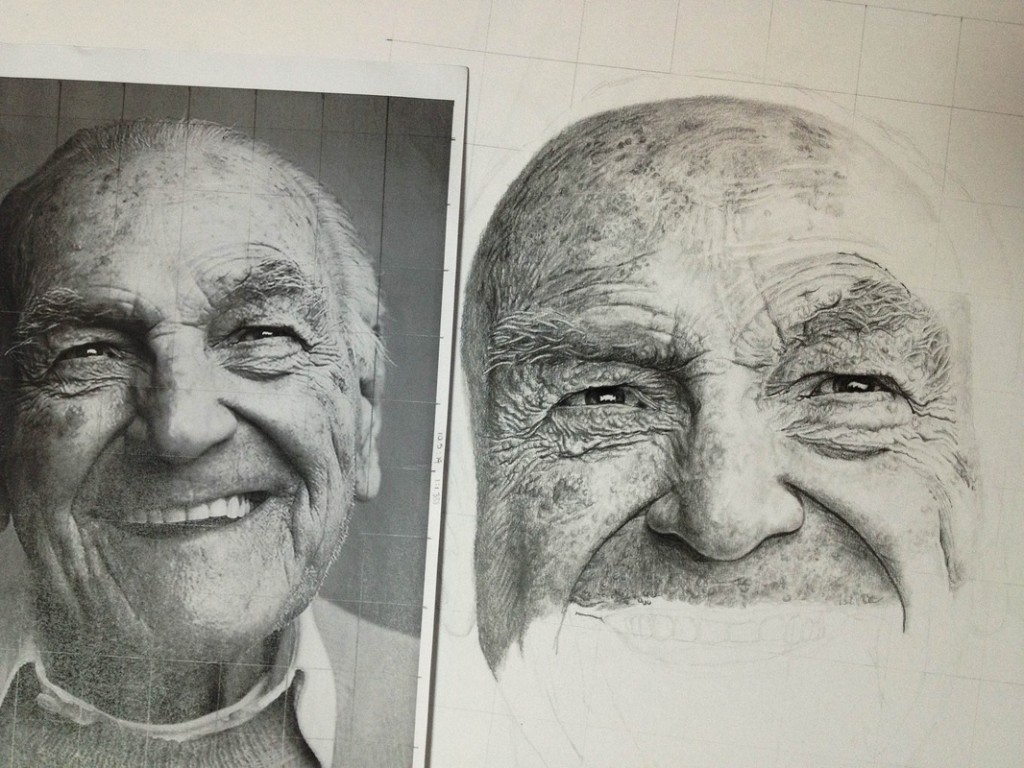 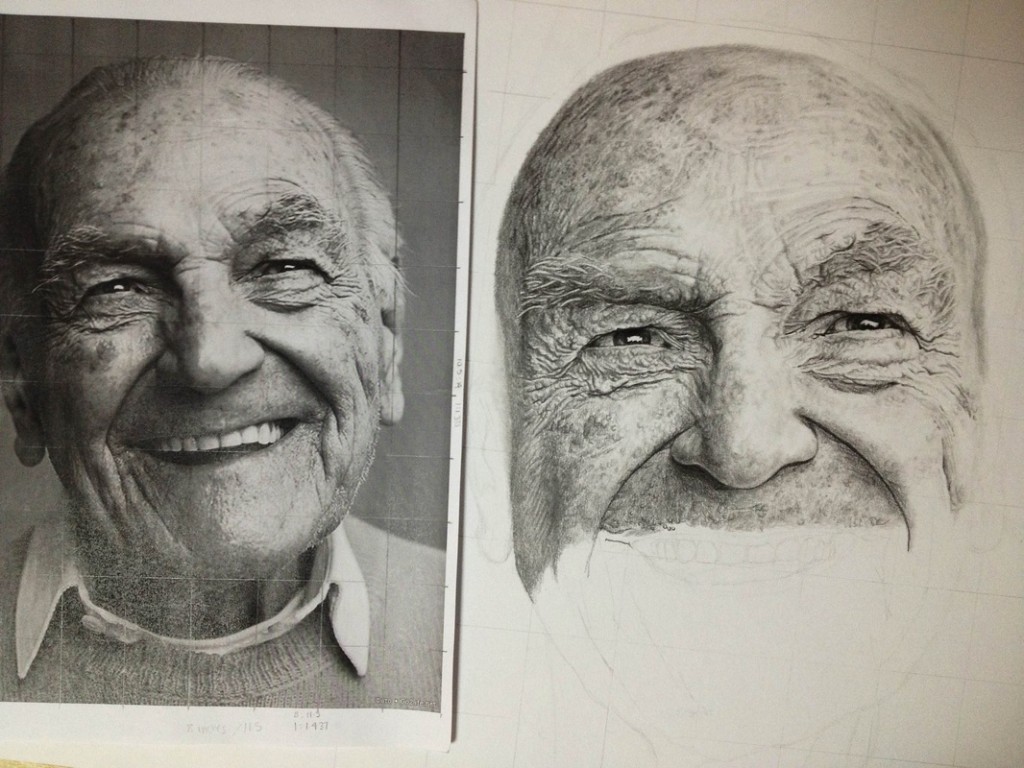 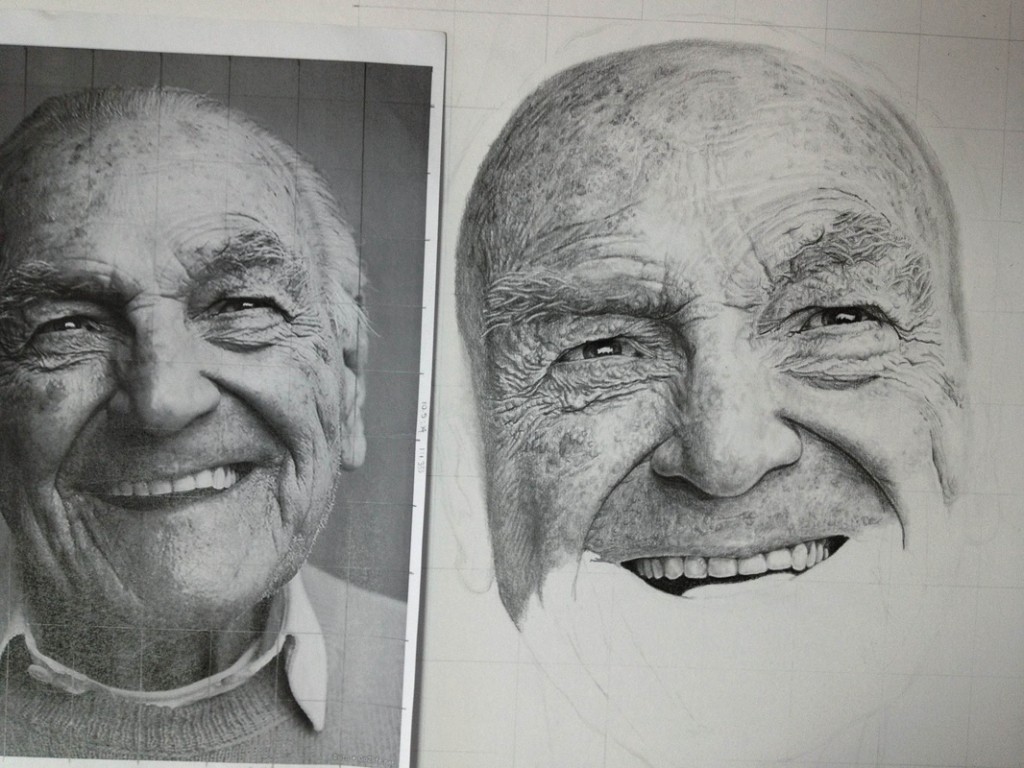 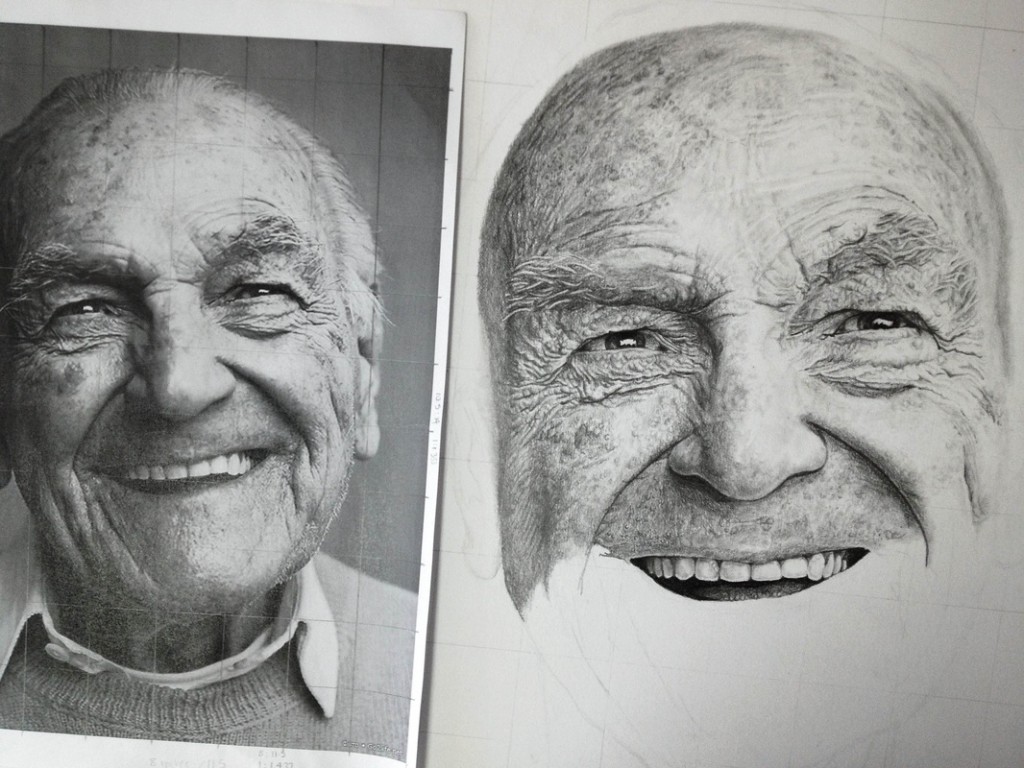 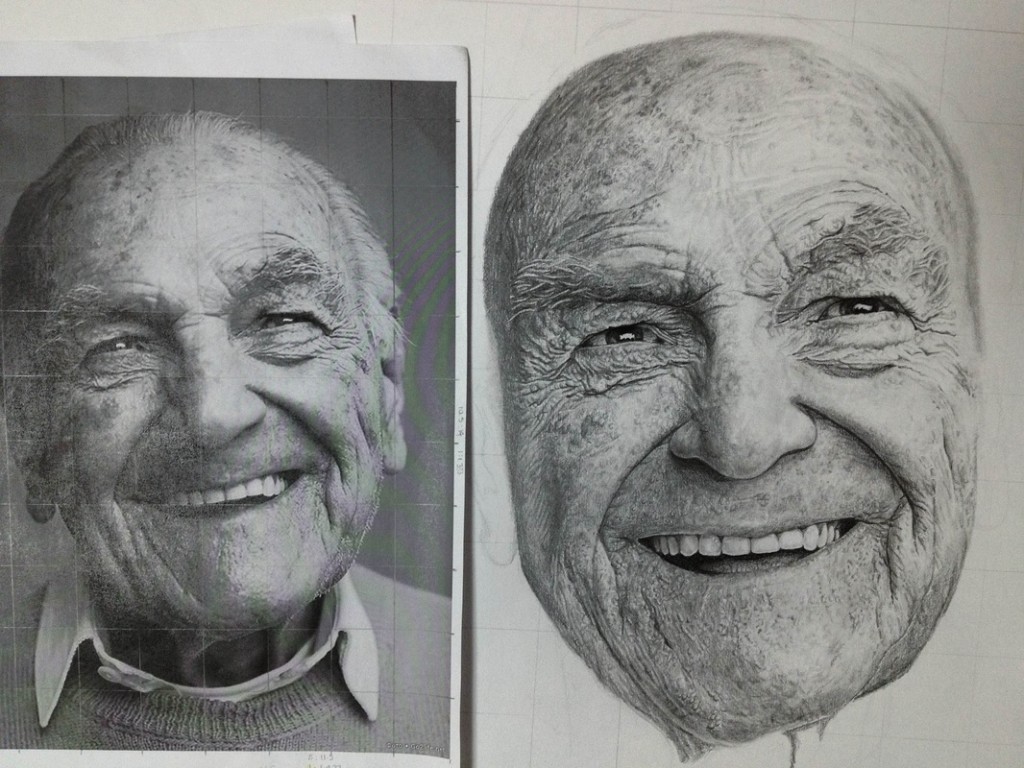 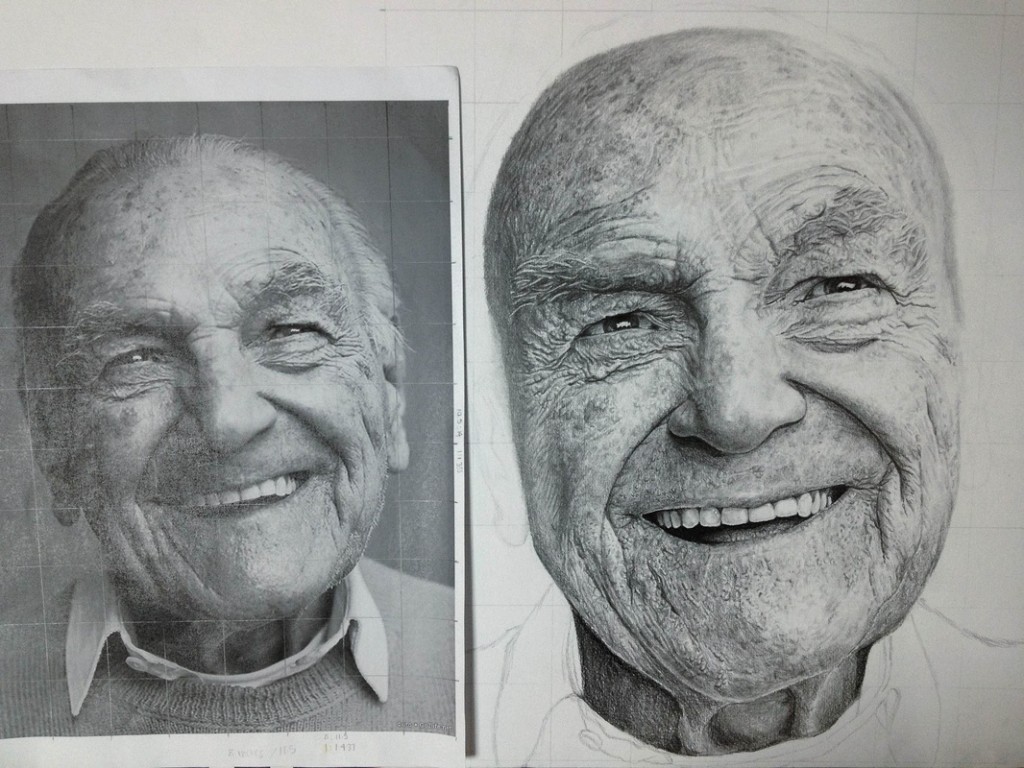 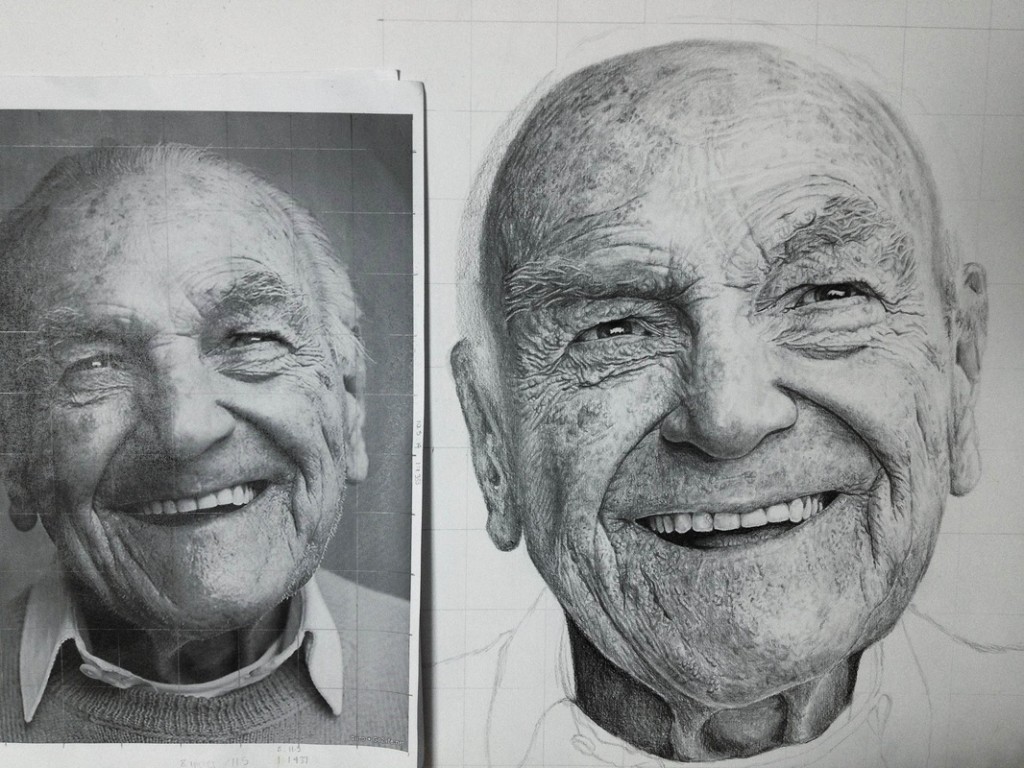 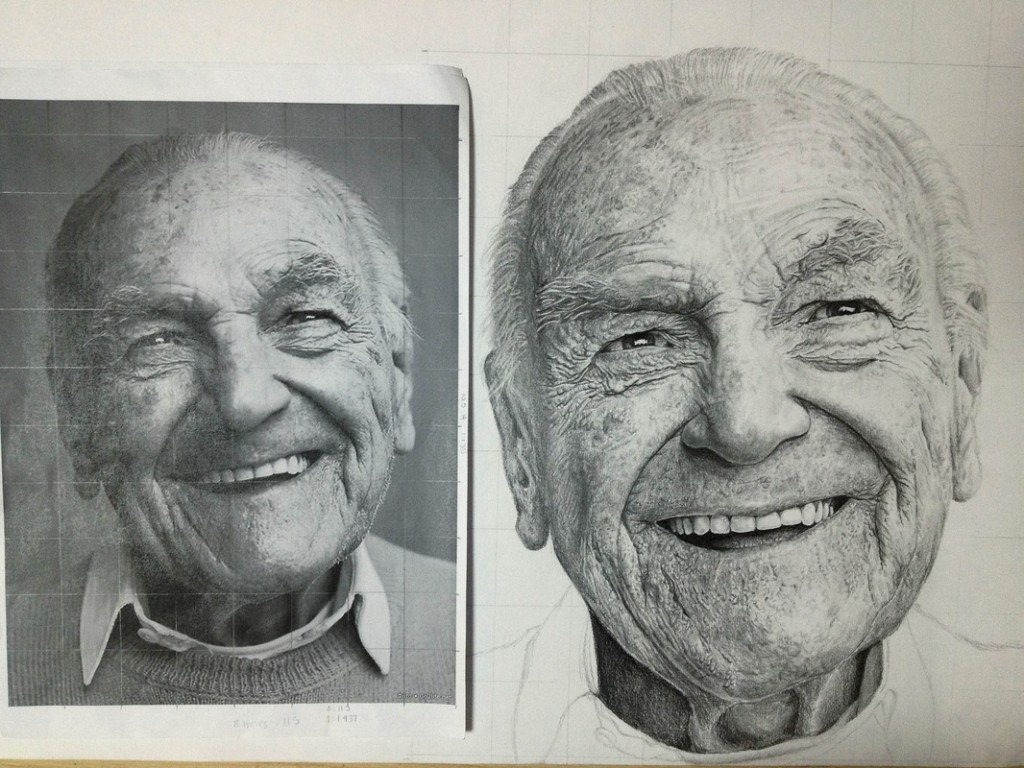 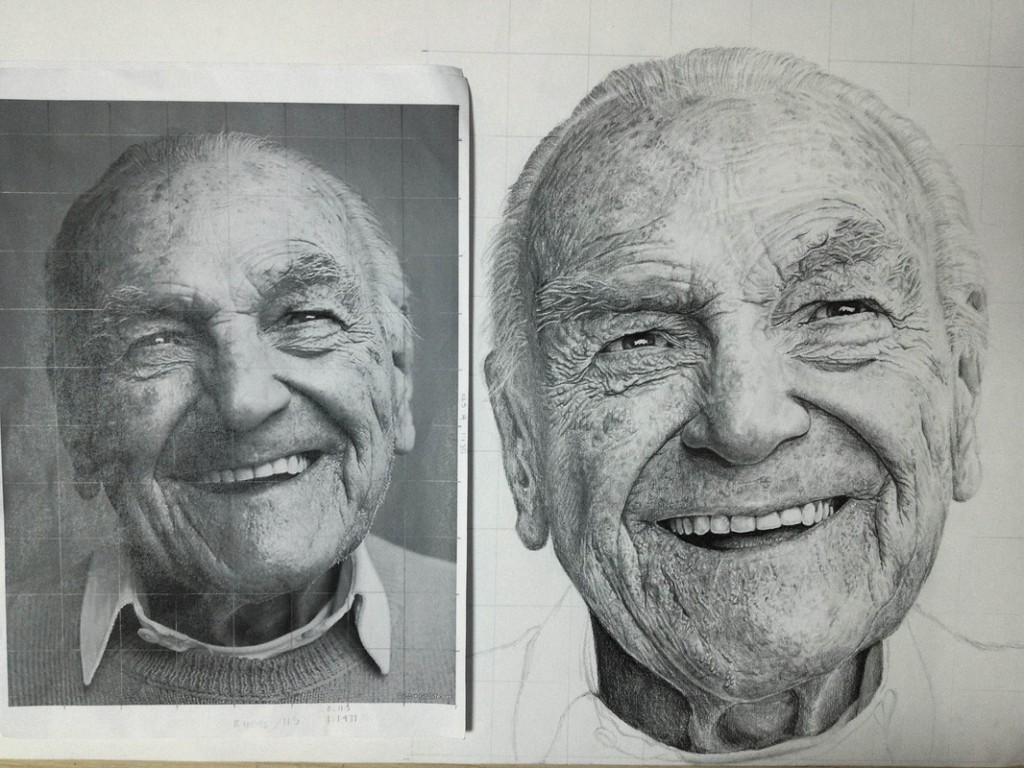 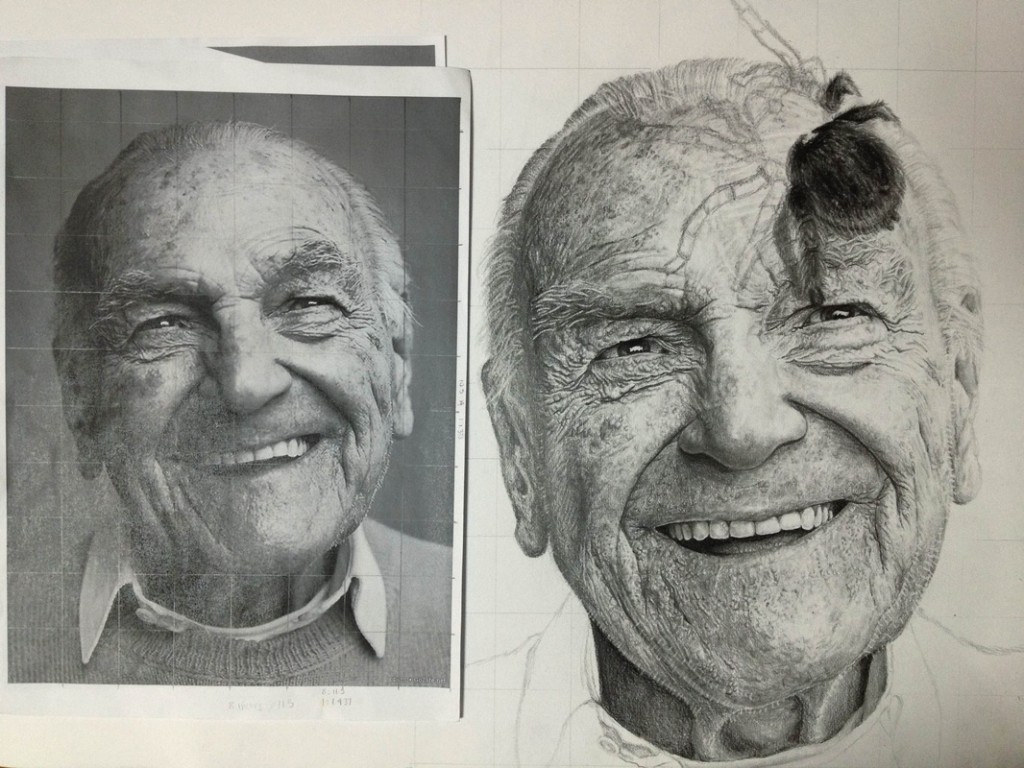 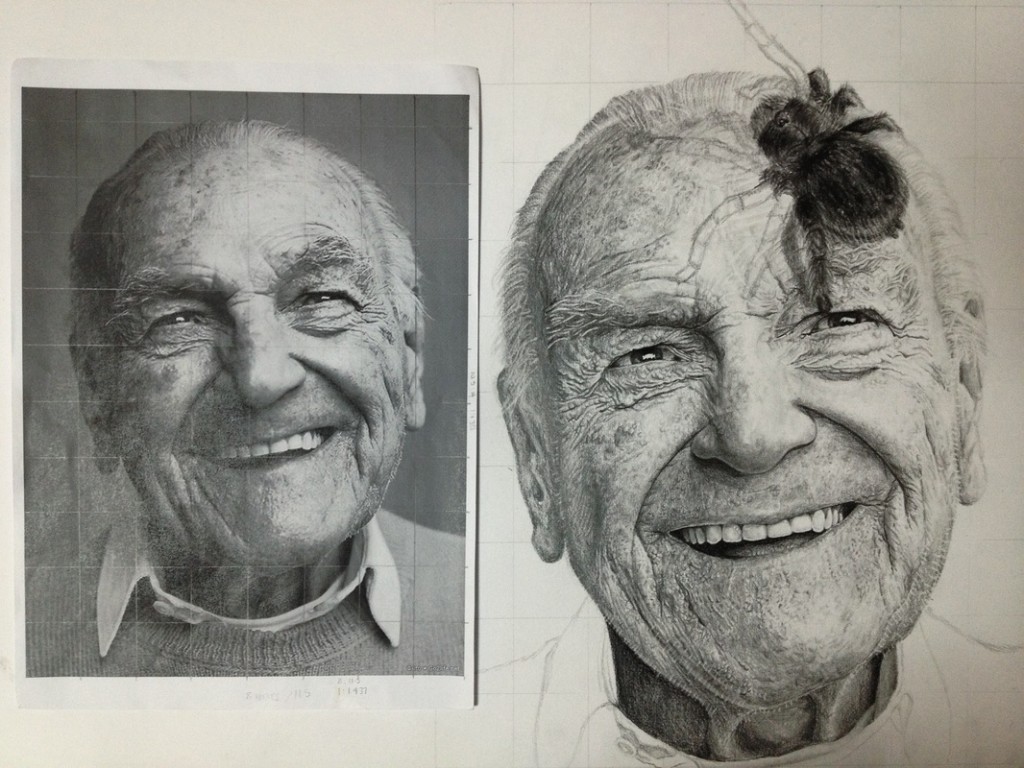 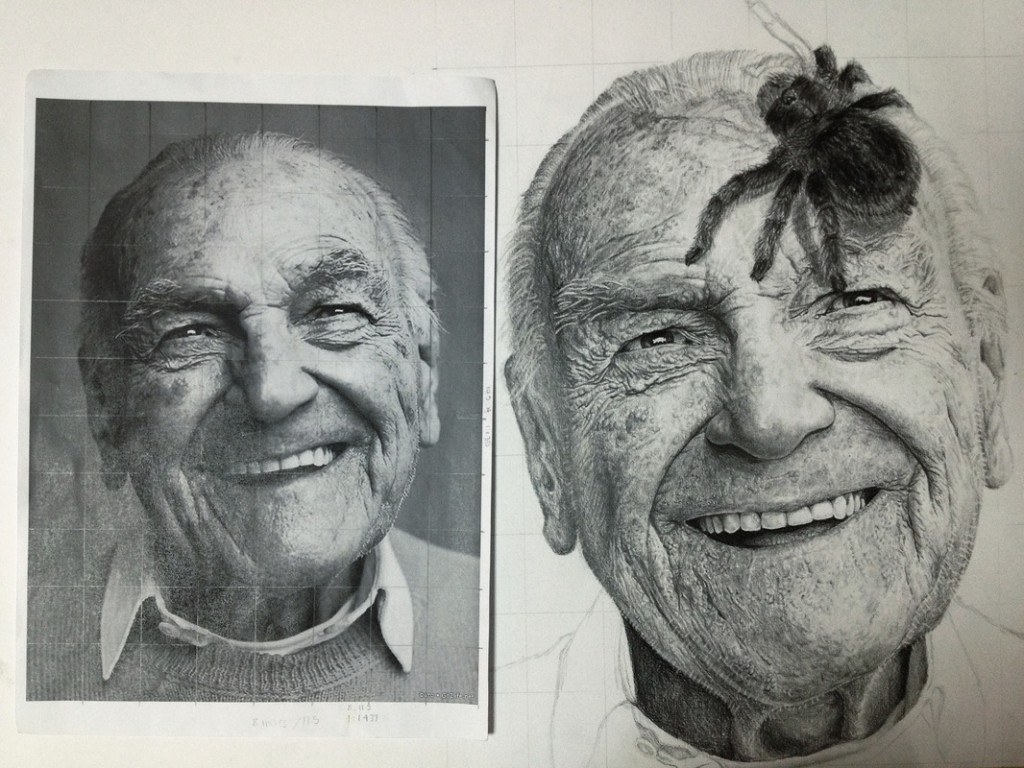 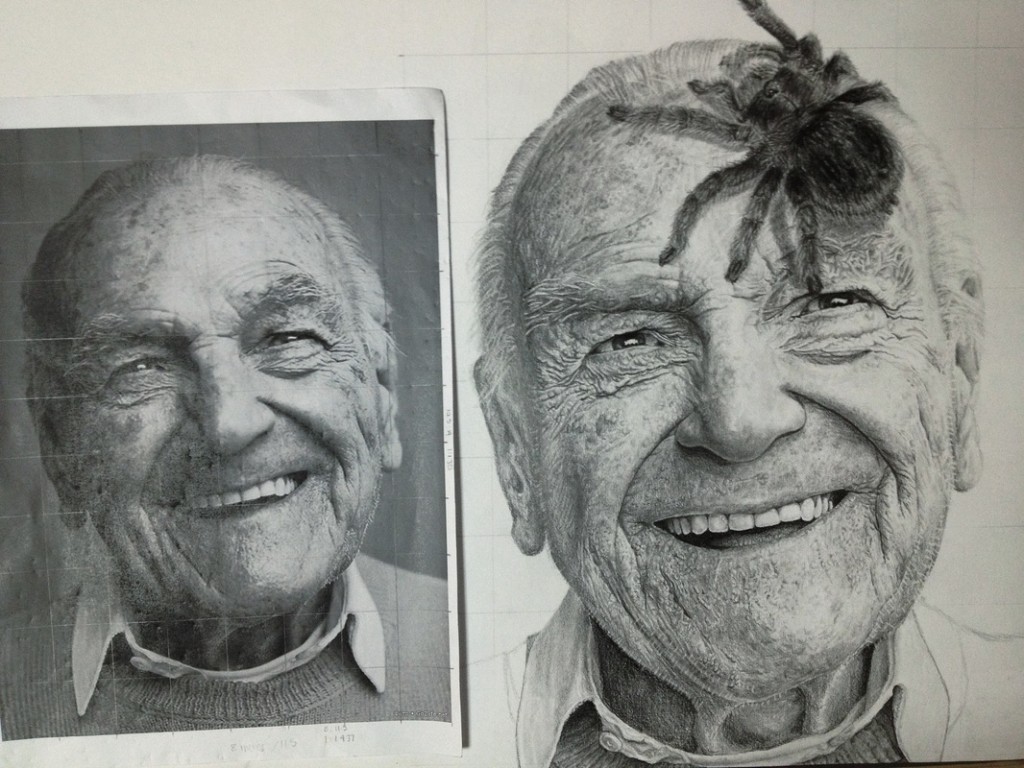 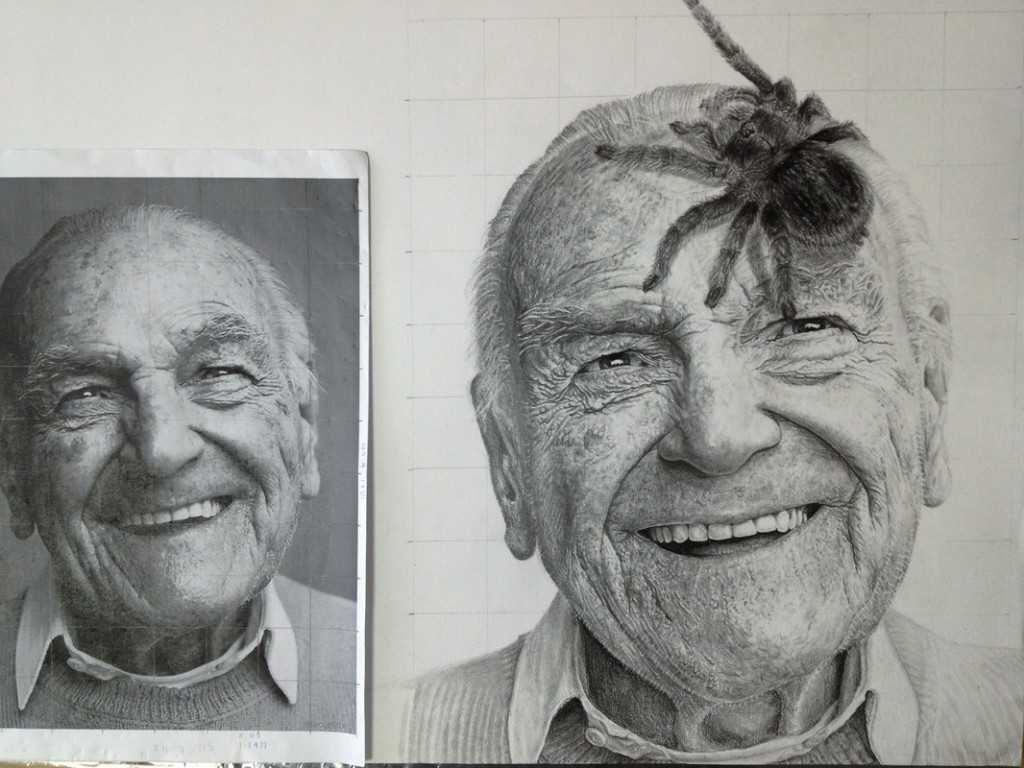 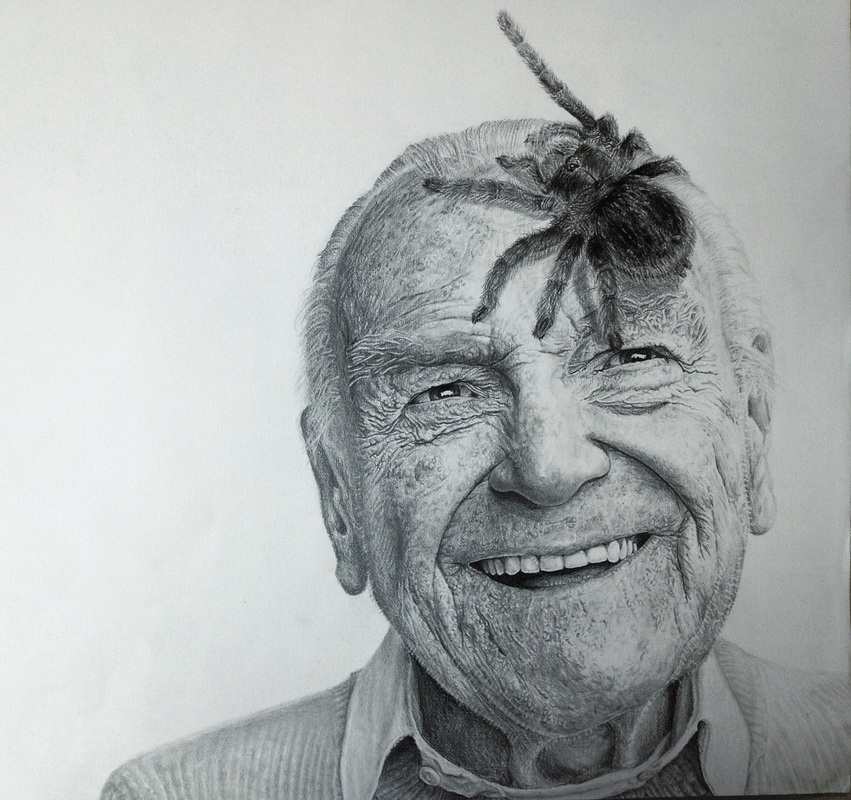 This is not a dream: Ghost house 'Inception' will have you spooked by its beauty