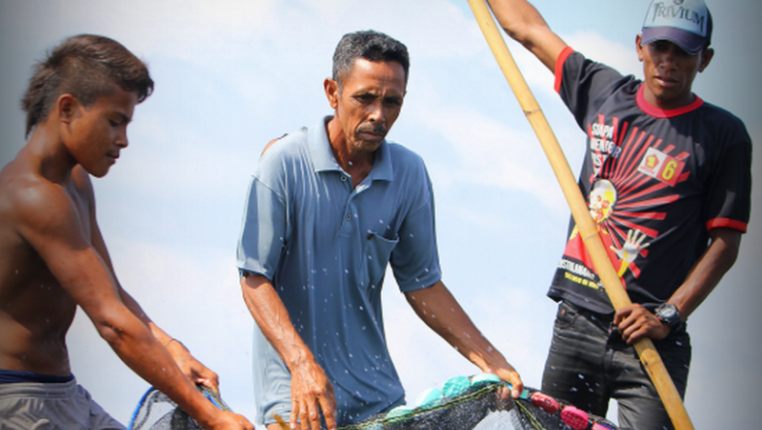 Meet Pak Baco. By day, he’s your everyday fisherman born and bred in Rinca Island, Eastern Indonesia. By night – or, well, the afternoon – he’s an unlikely librarian, hosting books and children in his humble abode in a part of the world where children grow up without ever laying eyes on a story book outside of school.

“My parents only passed to me the knowledge of how to fish. But children now need to learn other things because times have changed.”Pak Bako

Books introduce children to the vast world out there, spurring creative thought and encouraging them to dream big.

Sadly, many in underdeveloped countries grow up without access to books of any kind, limiting not only their learning abilities, but also their dreams and ambitions.

Such is the state many Eastern Indonesian islands are in, inspiring Jakartan Nila Tanzil to take action. So she founded Rainbow Reading Gardens, a non-profit organisation that brings libraries into remote villages in the eastern part of Indonesia.

Starting out with just one children’s library in Florens, Eastern Indonesia, five years ago, founder Nila now boasts a foundation: Rainbow Reading Gardens, or Taman Bacaan Pelangi in Bahasa Indonesia. The non-profit organisation now has an enormous reach – 29 libraries across 14 islands, reaching close to 6,000 children in these remote villages.

Much of the success can be accredited to the many farmers and fishermen who share Nila’s aspirations and voluntarily take care of the libraries.

That’s where Pak comes in. In an interview with Our Better World, he says: “My parents only passed to me the knowledge of how to fish. But children now need to learn other things because times have changed.”

He’s one of the many farmers and fisherman across Eastern Indonesian who work with Nila, hosting a library in his home on Rinca Island – to which he happily agrees to watch over. He says “the kids come here right after school to read, tell stories and draw.” In fact, he says some children can get so absorbed in a book they forget to go home.

As you can imagine, the library can get pretty noisy owing to all the excited children. Volunteering daily forces Baco to forgo his afternoon naps, but he feels losing sleep is a worthy price to pay in his endeavor to help children in their learning journey.

This story was originally published on Our Better World and has been reproduced with permission. 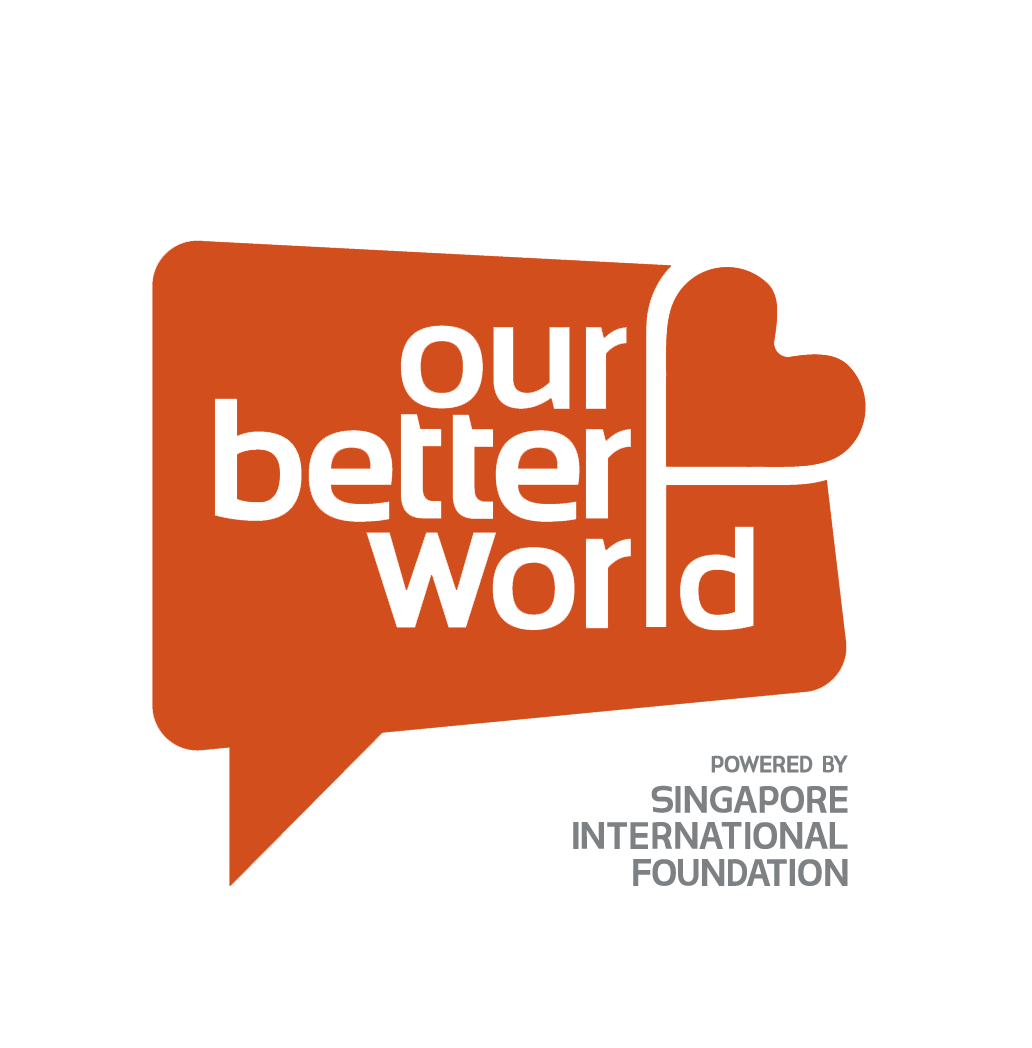 Our Better World is a digital storytelling initiative of the Singapore International Foundation (SIF), which brings world communities together to do good. Through stories, we connect you with those doing good, storytellers who need their stories shared, and those who'd love to help but don't know how to get involved. More inspiring stories at www.ourbetterworld.org

Lock 'n' load: A dive into Locking in the Lion City