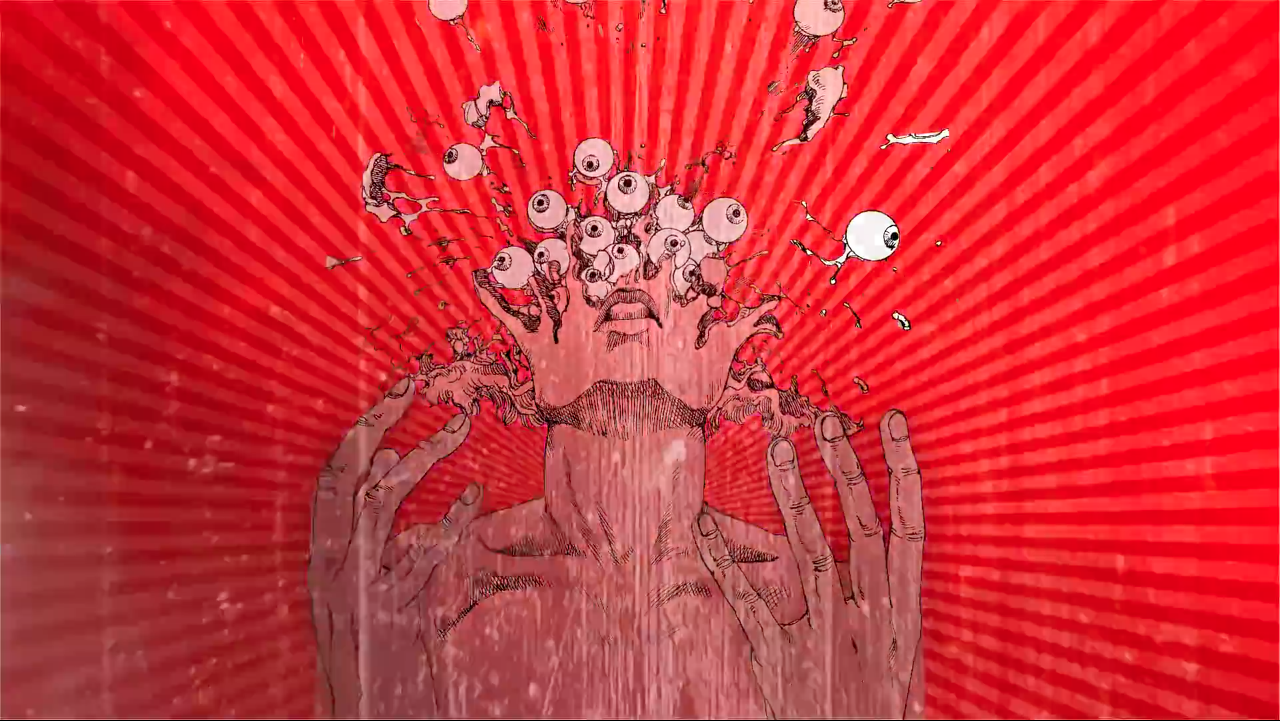 But hey, it sounds like it should sound – superb, with a strong chance of insane jazzilistic mind-altering rhythms and beats.

We can’t wait for this to drop.

“The album isn’t about the end, it’s really the beginning. It’s a celebration of the next experience. It’s the transition and the confusion. It’s not ‘hey you’re dead.’ It’s ‘hey you’re dead!’” Flying Lotus

Now, as the FlyLo instructs, enter “a shamanic pilgrimage into the psychedelic unknown of the infinite afterlife”. (Warning, contains many instances of flashing images.)

Step into this Japanese kaleidoscope of art and architecture