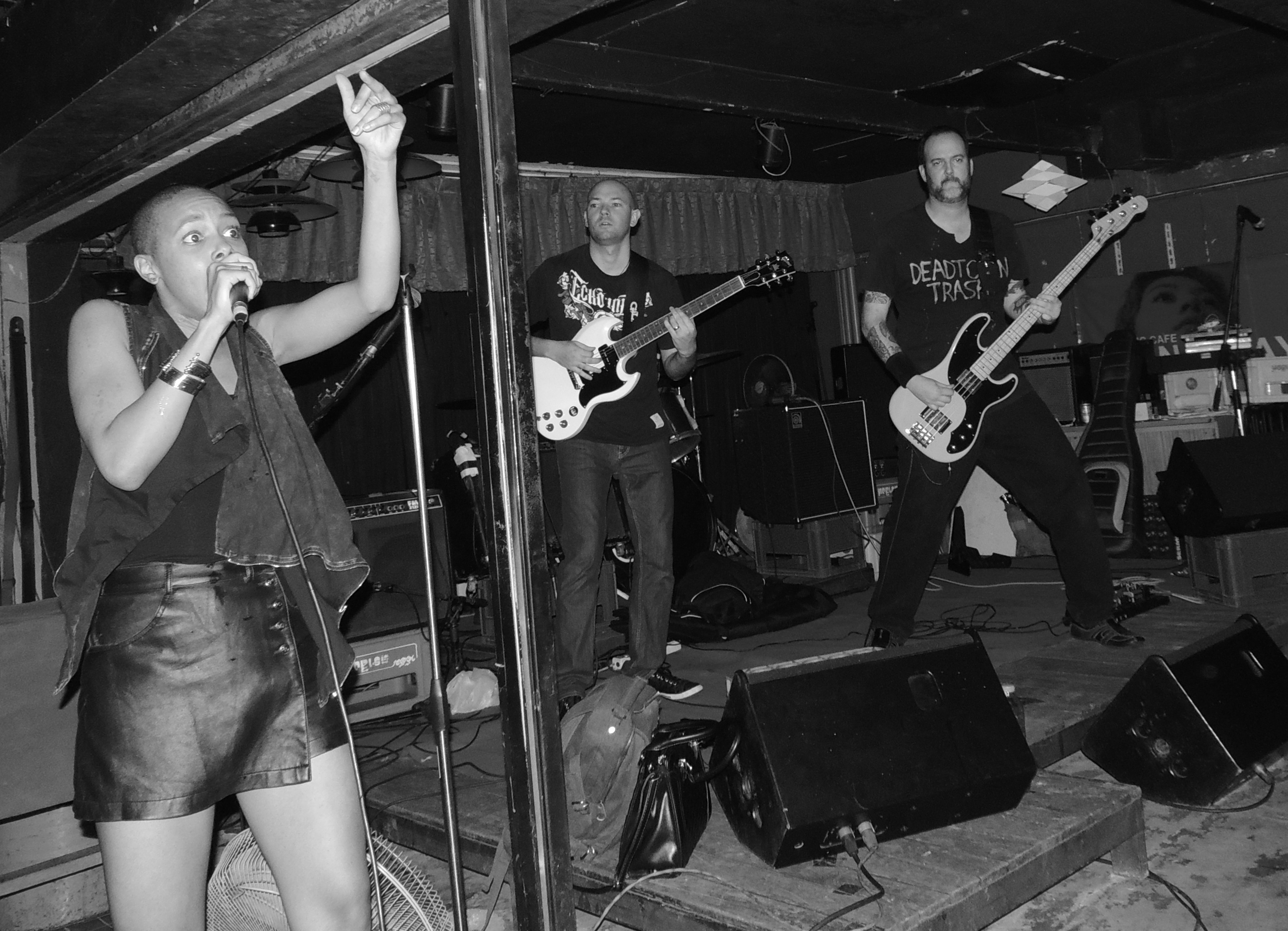 I’m from New Jersey and can’t handle vulgarity early in the morning.

Is it ever too early in the morning for Deadtown Trash?

The jury is out as I am till recovering from a night listening to DT, but you can be the judge.

The Trash have been on hiatus for several weeks now but have rolled out a new video for “Fukk U Up”. The video was shot on location in Bangkok by indie filmmaker, Richard Chambers, director of a Bangkok noir/ mystery, “The Shadow Sea”, a film which also features Steve, Aaron, and Keith in minor roles.

Well, WORD UP, because I’ve watched the video at least five times now.

Fantastic direction by Mr. Chambers – it’s not easy capturing the energy of rock and roll nuclear bomb, but I think he nailed it. Deadtown Trash show promise with music that will put hair on your knuckles – I am looking forward to a debut album.

Hey, maybe they’ll even release it on vinyl?

This is an edited version of an article that originally appeared on David Crimaldi’s blog. There are no ads or sponsors for his blog, so if you enjoy an independent music media source, please consider making a contribution via Paypal; or putting him on the guest list for your shows; or building him an online music news site. 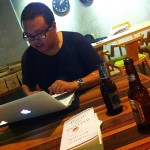