Street League 2014: Watch Huston, Oliveira and O’Neill battle it out for top spot 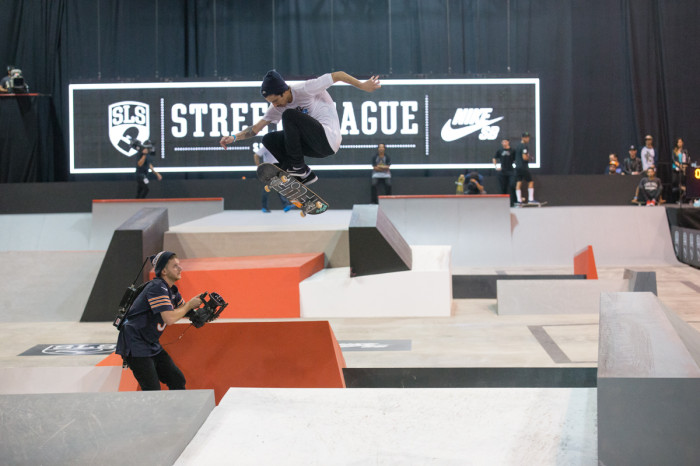 Huston and Shane O’Neill went head to head at the 2014 Street League Skateboarding Nike SB World Tour in Chicago, with Huston beating O’Neill and Luan Oliveira in the final moments of the Impact Section.

There were flawless early runs from Paul Rodriguez and Huston to start off proceedings, and O’Neill dished out his tantalising signature move with a switch 360 double flip during the Impact Section, and Oliveira posted two 9s in the Control Section with massive hardflips and backside flips, according to Transworld Skateboarding.

Check out how this year’s contest developed and the fat moves it delivered in this collection of highlights courtesy of Transworld.tv