Portraits: When photography and her dad’s art combine 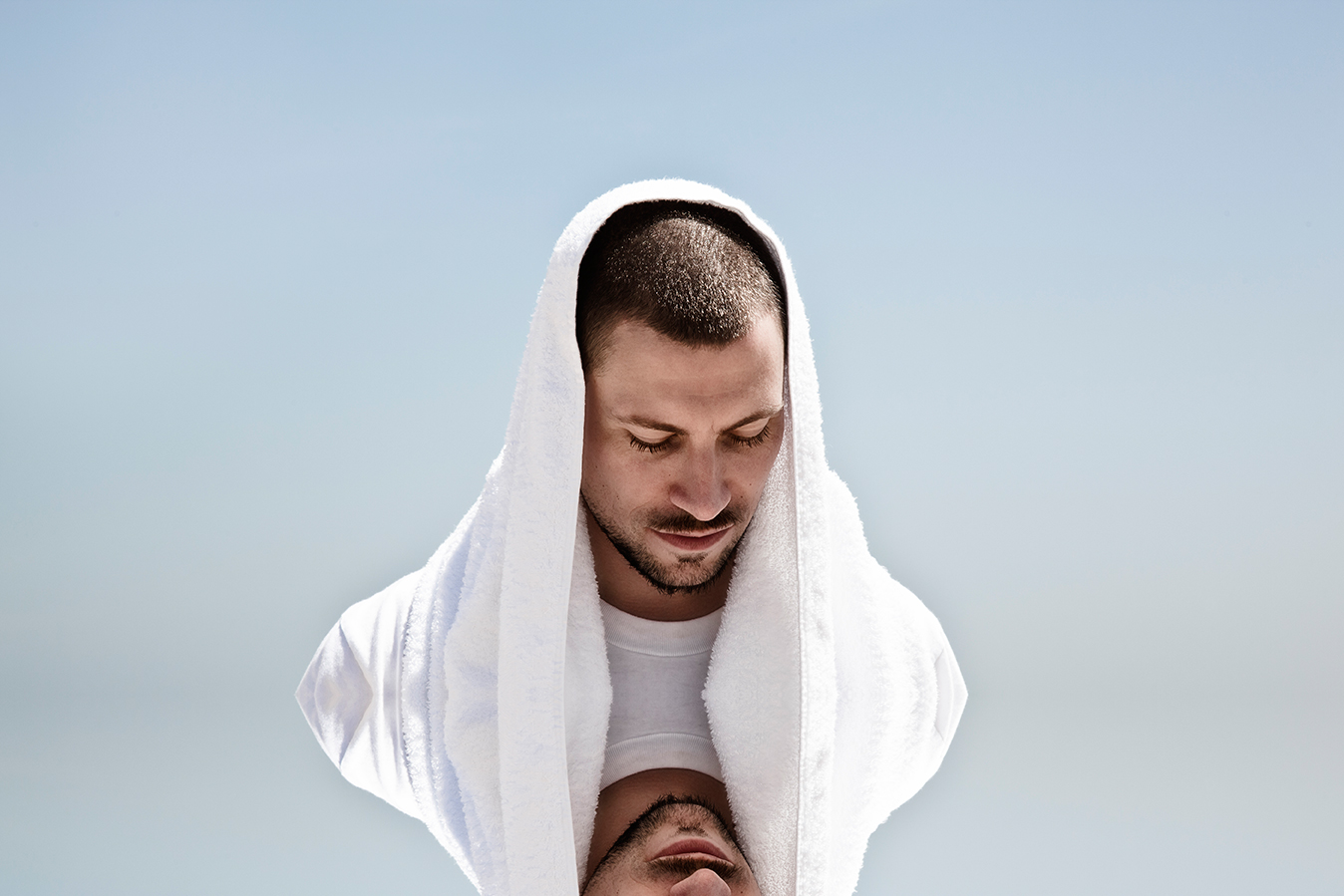 Renée Stamatis may mostly work digitally, but it’s the analogue art of painting that continues to influence the life of this portrait photographer who photographs some of the biggest contemporary music artists around the world.

“When I was a kid, my dad’s artwork was hanging all over our house. I loved the smell of his oil paints and turpentine, and all the little jars, brushes and pencils laying around,” says the Australian.

She’s the de facto photographer of one of Melbourne’s biggest events and music collectives, The Operatives, and not someone many artists can say no to. Because Stamatis, who is always quick on the draw with her Canon 5D MKII, likes doing things naturally. She gets in the face of personalities, but never in the way, to capture those ephemeral moments of jet-lagged performers.

Stamatis has been known to spend time with the artists she’s photographing and create a convivial and almost collaborative space between her and her subjects, and, as she admits in this interview, her father’s art continues to be a catalyst for her train of thought when composing.

Which is what she did with Eglo label boss, contemporary music producer and eclectic selector, Alexander Nut.

What was going on in this very moment between you and Alex?
We were just hanging out at the beach with Jerry Poon (the man behind The Operatives) and Sam Shepherd (Floating Points), enjoying the sunshine, loving the hot sand, but not quite brave enough to tackle the freezing water. Alex had taken a little walk to the waters edge, with his towel over his head, I took a shot from behind which I really liked, but I knew I wanted to see his face, so waited quietly for him to turn around. I didn’t want him to “pose” I really loved seeing him in his own quiet moment of reflection.

What was he doing there?
Alex was in Melbourne as part of The Operatives Melbourne Music Week show in November of 2012 -featuring Floating Points (with whom he co-owns Eglo Records) and Fatima also over from the UK.

Was this before or after his concert?
This was after the gig, a few days out. An afternoon of good food, good coffee and a little beach pit-stop.

What did you guys talk about?
In no particular order: Girls, eyelashes, art, secondary jobs, relationships, the games people play, the places we live in.

Was the barrier easy to break down with your subject?
Sure was, the minute Jerry introduced us we hit it off. He was an absolute gentleman – handsome, charming, sincere, and the perfect combination of confident and modest.

Why this photo out of all the rest?
The original unedited file of this shot looked completely different, much like a very average snapshot that you wouldn’t show to anyone – nothing special at all.

But I loved his poise, the structure of his face, his eyelashes, the way the towel fell over him revealing but also concealing. And so I decided this portrait needed to be really clean and fresh – the white, blue, grey and skin tone – that’s all I wanted, and I wanted it all very simple, yet just a little bit surreal.

This portrait also gives me a sense of nostalgia. It reminds me of a painting my dad did in 1983, of a beggar draped in cloth, sitting in the middle of nowhere. I’ve since been lucky enough to acquire a few pieces for my own home. The perks of having an artistic bloodline!

Graphic design and translating what the English language can't