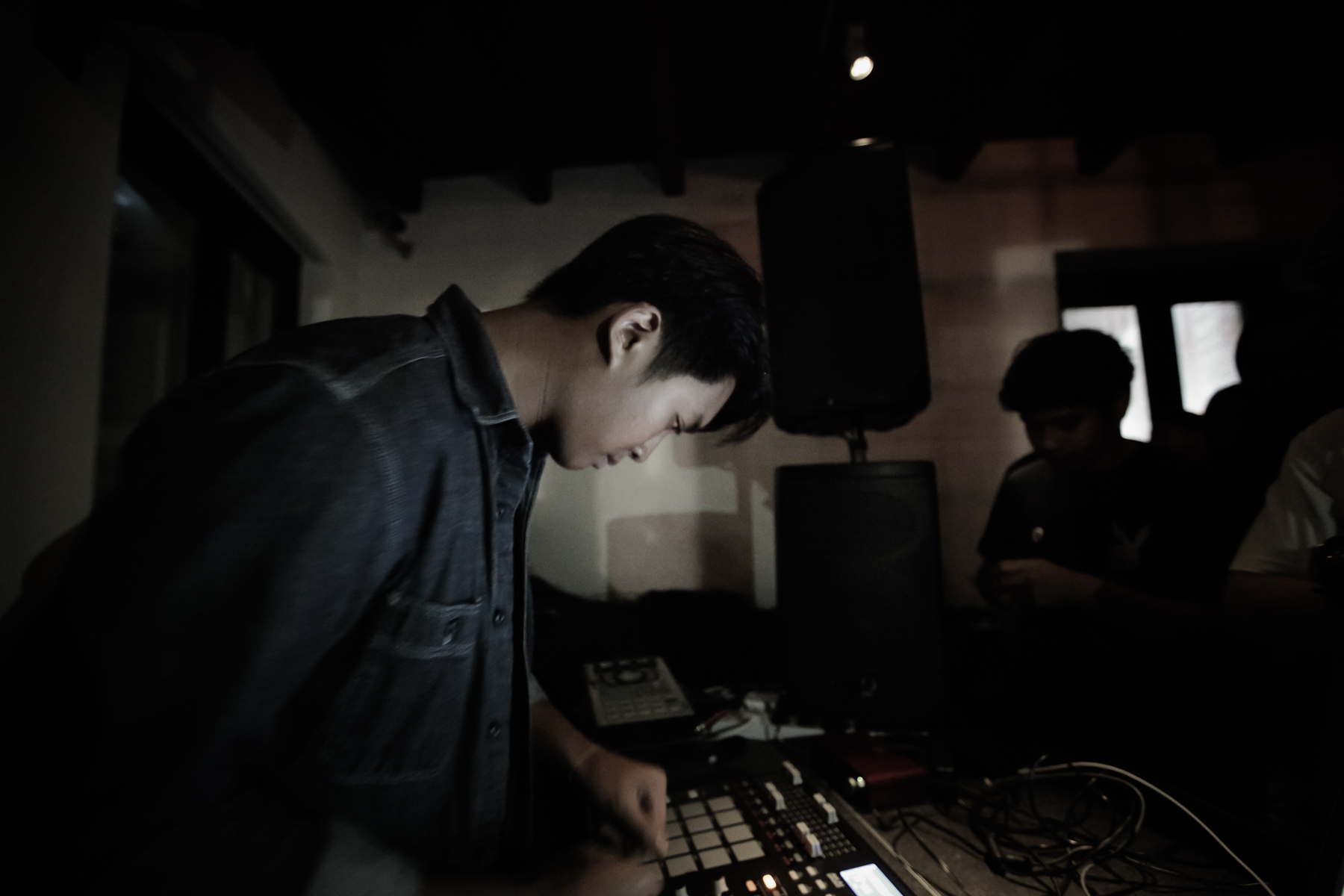 Louis Quek is a nice guy, quick to say “thank you”, smile and blush whenever he receives compliments for his set.

And for someone so young, you’ll be forgiven for thinking whatever sounds, beats and tunes he’s playing comes from someone so down-to-earth.

The Singaporean surprised me during a night in 2013, when the music at a “trendy” popular bar in Dempsey Hill suddenly changed its selection to soul and left-field hip-hop beats and rhymes that blended flawlessly.

The beat-head in me walked up to tell the DJ, “Hey man, great beats,” to which the DJ replied, “Hey, you’re Kane, we met before, I’m Louis” to which the idiot in me felt bad.

Louis Quek is a nice guy, and its exciting to see the audio geek grow from Intrigue the DJ to Intriguant the producer with the launch of his five-track EP, Ellipse.

Local independent label Syndicate is definitely chuffed with this latest release, “an aural smorgasbord generated from the artist’s perception of spaces”, according to label manager Safuan Johari.

The experimental-electronic album is testament to Quek’s versatility in taste, and it flips the script to reveal another side of Quek, where he goes from whipping up a neck-breaking night of hip-hop as a DJ, to stirring and coagulating field recordings and instruments to produce a pensive and peaceful cinematic journey through sound.

A favourite, Chance Of Coins, is floaty and ethereal, relaxing, and a prelude for a romantic drama set in space.

To have seen both sides of Quek in this short span of time spells only good things for Singapore’s production scene and for Quek’s Intrigue and Intriguant, both of whom continue to remain very nice guys.