Bina48, the Mind Clone who will replace you after death 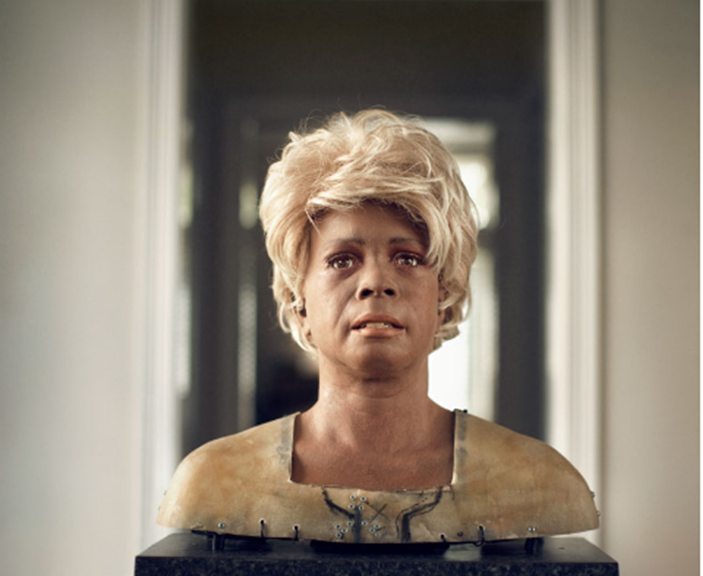 Robots have come a long way. From a master-servant relationship replacing manual labour (see futuristic cartoon The Jetsons) to high-cognitive functioning machines (Will Smith’s I, Robot), a future of humans mingling with artificial intelligence robots is only just a matter of time.

Not content with our physical life merging with our virtual one, entrepreneur Martine Rothblatt wants to take it a step further and have us upload ourselves into our own robot clone, called the Mind Clone. Revealed to the public in 2010, Rothblatt created a prototype with Hanson Robotics named ‘Bina48’, based on Rothblatt’s wife, which can hold a conversation using her wife’s ‘thoughts, memories and feelings.’

Unlike traditional notions that robots have no feelings, the Mind Clone uses coding and algorithms to make sense of your uploaded virtual life (say Facebook and Twitter interactions and blogging), organizing it into information that the robot can use to create emotions and a sort of self-awareness. In short, it’s your digital replica manifested in a physical form.

Disregarding the nature of life and death, the idea that your Mind Clone will continue to interact with family and friends after your death is rather morbid. However that isn’t stopping companies like Eterni.me and Terasem Movement Foundation (owned by Martine Rothblatt), who are all jumping on the bandwagon. The call for interested parties to upload their data for their own Mind Clones has already begun.

Said Rothblatt to Bloomberg News: “I believe Mind Clones will be humanity’s biggest invention…It will make everything in our life more useful, more valuable. It will give us twice as much time to do everything.”

This concept is controversial of course, but this author can see the appeal from the perspective of people who aren’t ready to let go of loved ones just yet, or literally want clones of themselves. It’s great for being in more than one place using a clone, but whether it is a good idea psychologically, and socially, to have a pseudo-real version of yourself, remains to be seen. 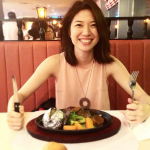