IT'S FOOTBALL, NOT SOCCER 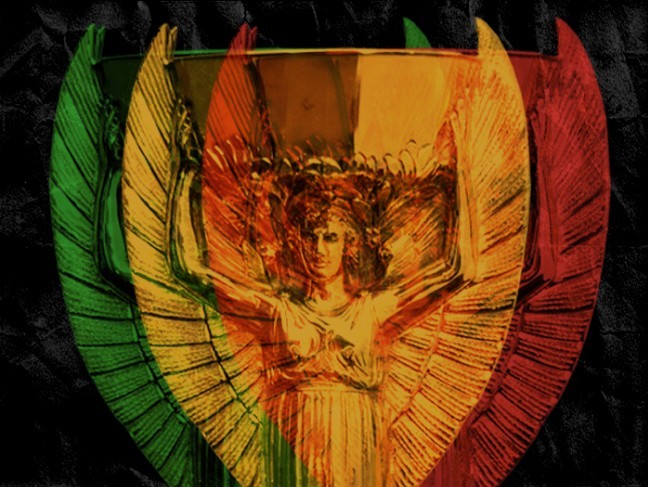 Football is a beautiful game – the World Cup the travelling play, the pitch the grand stage and the players the prima donnas whose roles determine each dramatic act that piques every single human emotion possible.

So it takes someone creative to reimagine the bill of each travelling play that happens once every four years around the world.

Check out a selection of posters designed for 1930 to 2014. Brilliant stuff for the nostalgists. Check out the rest at the Pennarello website.

This originally appeared on Graphic Design Junction and Dangerous Minds.

The Good, Good Pig is a nice reminder to be good, good humans