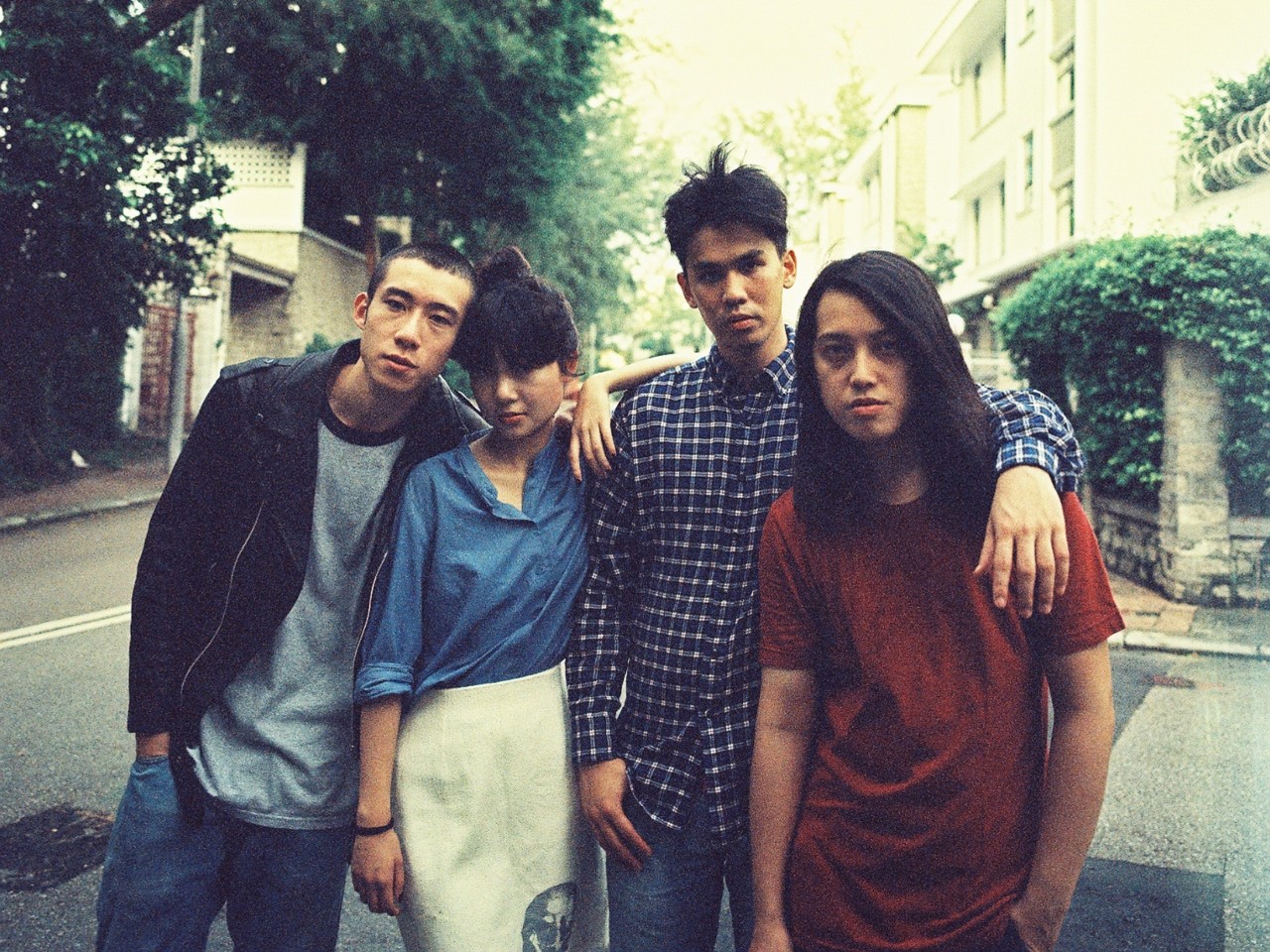 HONG KONG DISTORTIONS: The Yours' Pakting, Gwyneth, Tim and Nicholas. Their latest offering, Teenagarten, is a furious bend away from their slow burning shoegaze sound. Maybe Mars

Taking a U-turn on shoegaze – heavier, wilder, faster and trashier – Hong Kong noise rock outfit, The Yours, return with their second full-length album Teenagarten on their new label, Maybe Mars.

Teenagarten opens with blistering pace with its title track, revealing the band’s attempt to explore heavier roots and sets the tone for their remaining tracks. Four of the tracks, namely Winona’s Tattoo (Gwyneth Tang ending off the track like a young Kim Gordon), Distorted Kross, K and Vally Kids (its shimmering distortion lending a softer side to the album) delivers colossal dissonances and sprawling soundscape that form the backbone of the album.

Dynamic vocal interplay continues to be one of the most distinguishing characteristics of the band, most notably with Bad JuJu, featuring guest vocals by Fuhan from Beijing dance rockers Queen Sea Big Shark.

The album is filled with rage that harks back to the late 80s and early 90s punk rock, and presents a stark contrast for fans of The Yours’ first album, The Way We Were.

Recorded by Yang Haisong of P.K14 at Psychic Kong in Beijing, the second album Teenagarten is rawer, darker and more intense than its predecessor, yet maintains the band’s rich melodic structures and teenage angst.

So sincere, it’s almost similar, though we’re not complaining. Perhaps it’s the nostalgia that makes us forgiving. There’s never a consistency to the album, but that isn’t necessarily a bad thing if you can appreciate the band’s experimentation with more complex rhythms and structures.

As their album notes and release states, “Teenagarten is by no means a progressive, sophisticated album. As the title suggests, the eleven-track album is meant to horrify adults and please teenagers. It is still very much a lo-fi collage dedicated to youth culture.”

A worthy representation for today’s youth.

In Retrospect: Remembering the Indian circus