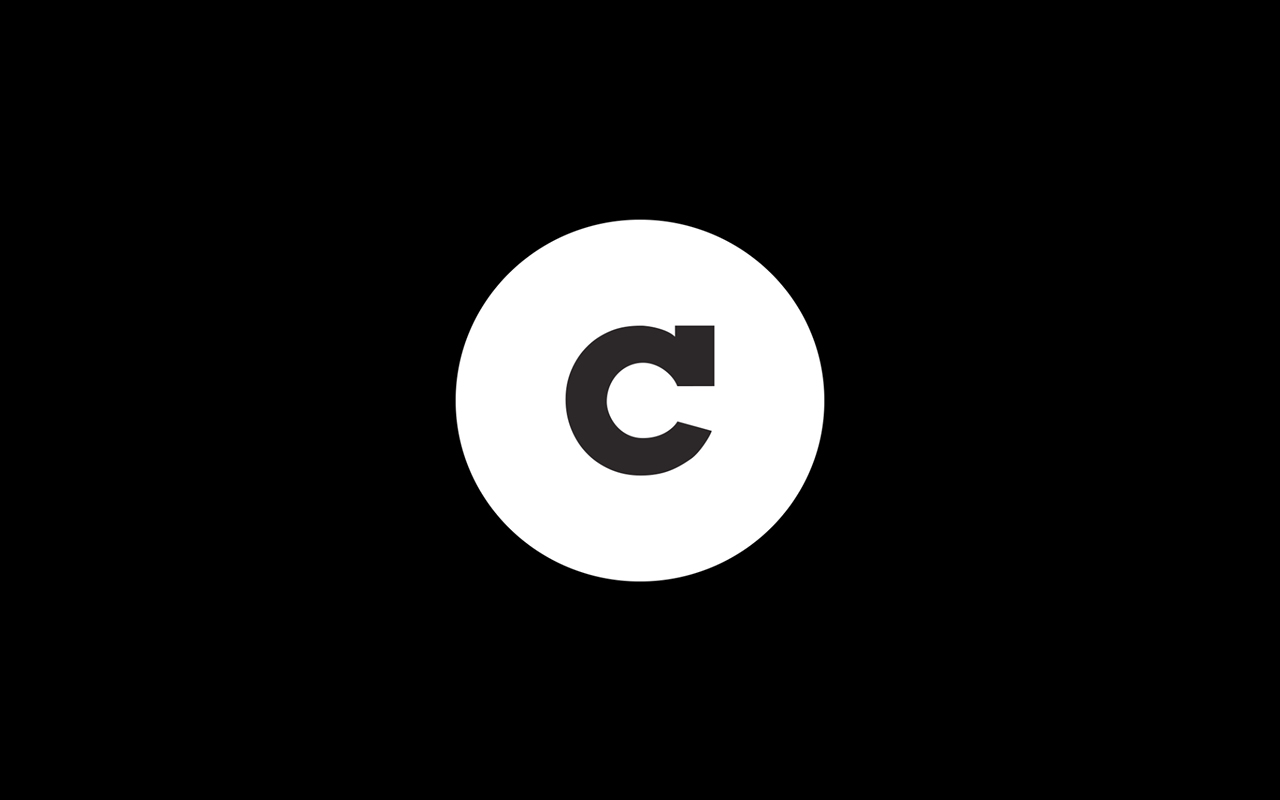 Here’s a look back at the things we read this week in this end-of-week update of news, features and other odd stuff from around the internet world.

Because reading is fun.

Hobbyists in their habitats

Photographers Ursula Sprecher & Andi Cortellini shoot group portraits of hobby buddies coming together and posing for the camera, hobby tools and all.
Sploid

Hong Kong’s press was considered one of the freest in Asia, once ranked 18th on the Reporters Without Borders press freedom index in 2002. The country now stands at 61. Violence, protests and cases of alleged censorship have shocked advocates of free speech.
Al Jazeera

If only this were true. This online dating site requires one to come clean on the deets. Spare the embarrassment, match up with someone who has a case of bad acne and understands open sores like you do.
The Onion

Under the guise of education, children as young as seven are recruited by armed opposition groups to fight their wars. Tasks range from suicide bombings to sniping and planting mines at enemy bases. Watch real life accounts of children talk about their lives as child soldiers.
Time

Who says the dead have to lie in coffins?

“Resting in peace” now has a new meaning. For Miriam Burbank, who died when she was 53, her body at her funeral service was placed seated at a table with a can of beer at one hand and a menthol cigarette between her fingers. Gone are the days where one has to lay vertical in coffin beds after life slips away. The Charbonnet-Labat Funeral Home in New Orleans sure puts the “fun” in funeral.
New York Times

Dumpster diving and making cool art. Barry Rosenthal, 61, a former commercial photographer, decides one day to arrange trash neatly together and shoot them. Pure example of how one man’s junk is another man’s treasure.
New York Times

Plastered or painted on every truck you see in India are these three words: HONK OK PLEASE. Photographer Jackie O. Cruz hunts them down.
Forbes

Fleeing from his family in Pakistan for fear of persecution, Josef, the man with the new found faith in Christianity, scrambled a year through Turkey, Greece, Italy and Germany. Read his story here.
New York Times

“Adoration of evil and contempt of the common good.” That’s what Pope Francis labelled the mafia in his speech to an applauding crowd in Sibari, as the head of the Catholic church tried to isolate the mafia within their own community.
The Guardian

Forced into circumstances by poverty, this grandma had no choice but to tie her autistic grandchild to the bus stop for fear of him wandering off. CNN probes into the invisibility of poverty in India.
CNN

GoPro, the company that makes the wearable high-definition video recorder that has become synonymous with surfers, adrenalin junkies, journalists and narcissistic selfie assholes, launched on Thursday. GoPro’s shares rose 31% on its debut on the Nasdaq Stock Market.
Wall Street Journal

And to top it all off, the whole tooth about this week